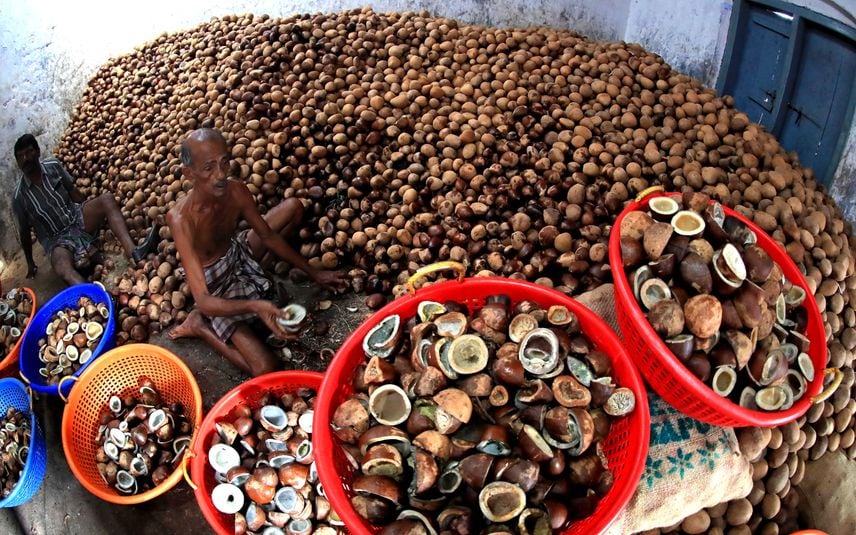 Vadakara: Kerala and Tamil Nadu are the two states which requested the union government to extend the timeline of copra (dried coconut kernel) procurement through National Agricultural Cooperative Marketing Federation of India (Nafed).

The union government had agreed to procure 50,000 ton copra from February for the next six months. But Kerala’s agriculture department had to spare four and a half months due to technical issues in confirming the procurement agencies.

As result, the actual procurement was carried out only during the last one and a half months. Only 116 tonnes of copra was procured when the time period allotted for the procurement ended on August 1, 2022.

On the other hand, the number of farmers involved in copra production too has drastically declined. Over this reality, the state government had directed the cooperatives to procure raw coconut and convert it to copra. However, that plan did not work.

After some delay and protest, Kerala too received permission. However, the extension was given for two months. Nevertheless, the procurement of Kerala got delayed. It was speculated that the government will rope in more agencies, but that did not happen.

The mandate that the farmers should have agriculture department’s affidavit and should be registered to provide the copra to the respective procurement centres also caused delay. This in turn affected delay in procurement at all respective centres.

According to the latest figures, the state was only able to procure 240 ton, which was not even the one per cent of quantity approved by the union government. While Tamil Nadu has managed to procure 40,865 ton. Kerala attained Rs 40 lakhs while Tamil Nadu attained Rs 80 crore through this support price scheme.