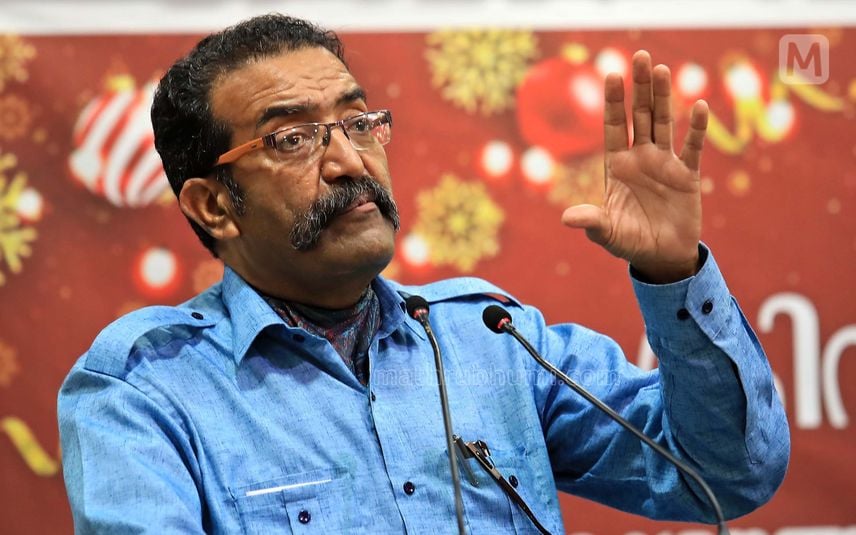 “Neglect towards paddy cultivation due to pursuit towards other profit-making sectors pose a challenge for Kerala. The new generation should realise this issue and should involve in the agri-sector,” he said.

Rishiraj Singh made these remarks while inaugurating the history-heritage seminar held at Bhavanimandir auditorium in Alappuzha.

During the announcement of Covid special packages in 2020, the Kerala government highlighted measures to improve paddy cultivation in the state. However, follow-up of this move was not apparently promising.

Authorities turn a blind eye: This anganwadi in Idukki functions in a house for past 5 years