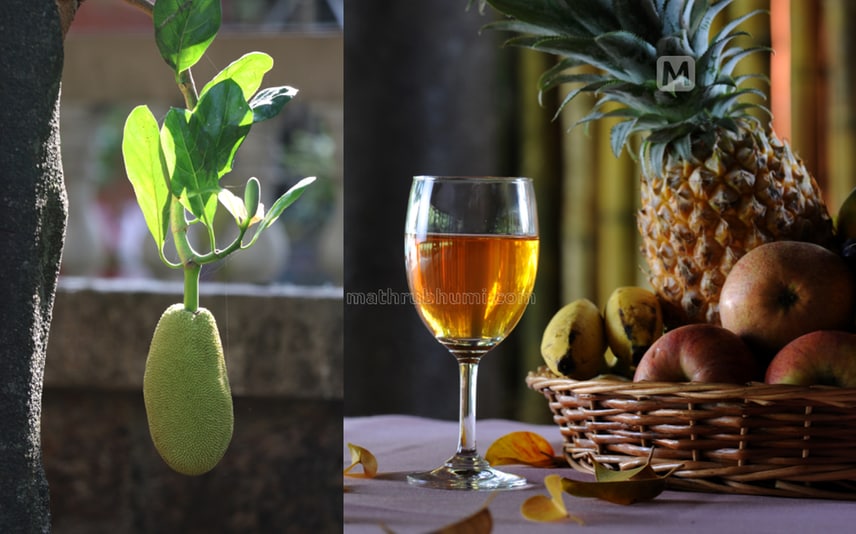 Pathanamthitta: The project to make wine from Kerala’s indigenous fruits has got the final nod. The rules listed by the Excise department to start wine production units were approved by the Law Department. The Subject Committee of the Kerala Legislative Assembly will pass the order after a thorough inspection of the project file.

Kerala is aiming to make wine from pineapples and jackfruits that are found in abundance in the state. Making wine from the fleshy portion of nutmeg fruits is also under consideration. The government also aims to make headway in the agricultural sector through this. Currently, there are no wine production units in Kerala. Grape wine is imported to Kerala from North India.

As per the new law, wine production units will be granted licenses for three years. The annual fee for this is Rs 50,000.

The Excise Deputy Commissioner has the authority to renew licenses. The basic facilities listed under the rules by the Excise department must be ensured in these production units. There will be a minimum expense of Rs 5 lakh to set up one such production unit.

Pineapple price rises; sigh of relief for farmers in Kerala