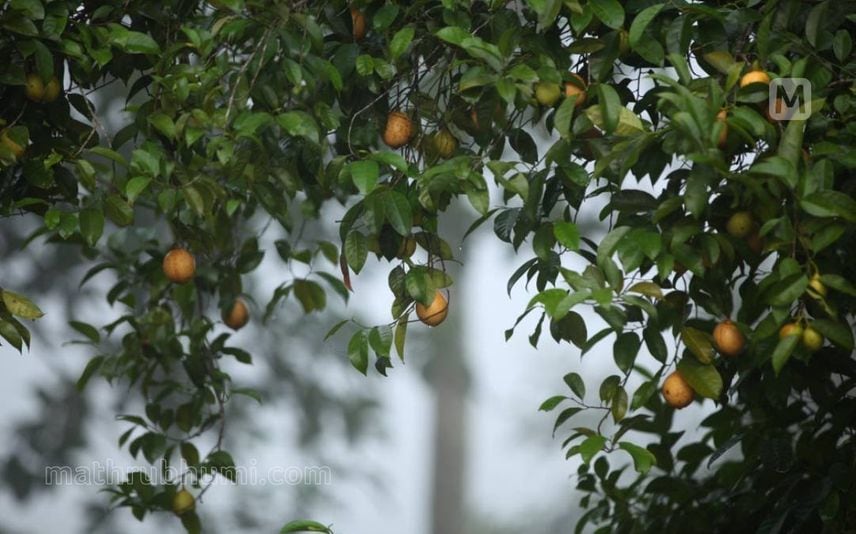 Kochi: The nutmeg cultivators in Kerala are in distress as the yield is decreasing. According to the cultivators, the harvest during this season is not promising. It is estimated that in this fiscal, the production will likely reduce by 40 to 50 per cent.

The farmers claim that after the floods in consecutive years, the production has not increased in a significant manner.

The production in Kerala is approximately 14,000 to 15,000 tons in a year. Agricultural and Processed Food Products Export Development Authority (APEDA) data said last year’s production was 14,590 tons. Farmers worry that if the present conditions prevail, then yield will reduce by half.

Domestically and internationally, nutmeg is used in the manufacture of curry masalas and medicines. However, even the exports are also witnessing a decline. Lack of production and crisis in Sri Lanka are the two major issues that are impacting the exports.