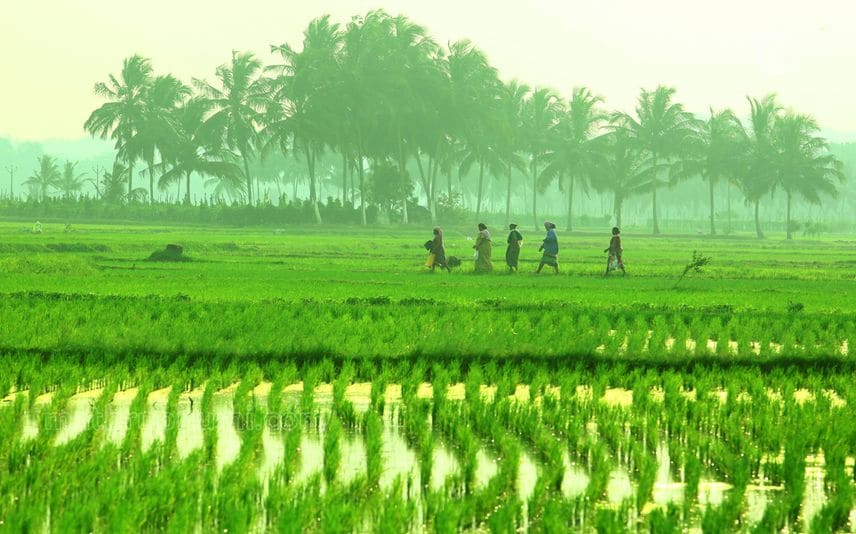 Thiruvananthapuram: The finance department’s nod for Kerala Farmers’ Welfare Fund Board’s(Kerala Karshaka Kshemanidhi Board) plan outline has given new momentum to an ambitious pursuit that has been gathering dust for more than a year.

The announcement of the board happened towards the end of the first Pinarayi Vijayan regime but failed to maintain pace in the pursuit.

Reports earlier said registration of farmers was progressing slowly and regional offices were not open due to a lack of coordination. Even after one year, only 16,000 people registered for the scheme online.

Similarly, opposition from other welfare boards over higher pensions for farmers was a roadblock.

However, the proposal for the farmer welfare board will get final approval from the cabinet only after the meeting chaired by chief minister Pinarayi Vijayan on November 25.

The Board offers nine dividends such as a maximum pension of up to Rs 5,000, medical expenses and disability and delivery allowances.

Any farmer who owns 5 cents to 5 acres and engaged in agriculture for the past three years can take membership in the board. As per the rule, a member of the welfare board must rely on agriculture for 60 per cent income.

Why coir exporters shift operations to Tamil Nadu despite being registered ...