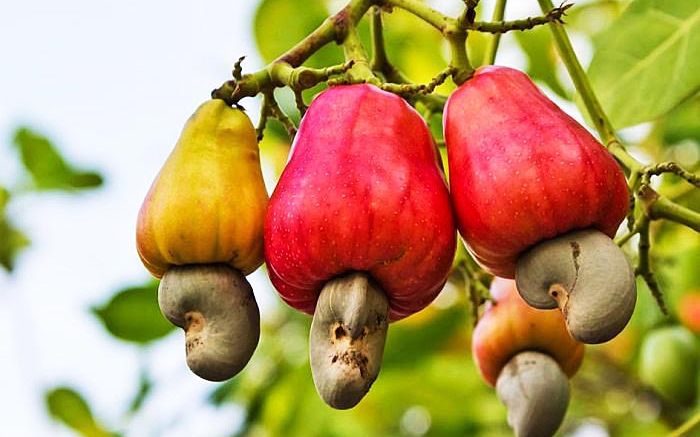 Kannur: Cashew farmers here are devoid of the fortunes they expected in this season owing to the incessant summer rains.Usually, the farmers use to get the yield till May end. However, the rains show no sign of ceasing and the nuts from the cashew apple are continuing to fall. Due to the wet climate, the nuts are sprouting and have become saplings.

The farmers expected that rains will subdue in two-three days. But it did not happen. While, when some farmers tried to sell off the harvested cashew nuts, they came to know that there is no market for it. As demand dropped, the prices have fallen by Rs 60/kg than the usual rates in the previous years. Apart from this, the takers demand a reduction of Rs 30 to Rs 40 over the possible lack of quality in the harvest due to the rainy conditions. The farmers have been incurring a loss of lakhs due to this situation.

Erratic weather has been bothering the farmers in Kerala for a long time. Not just the market, climate change has affected the growth of cashews. Unfavourable weather affects the size of both the cashew apple and the nut.

Cashew is a crop that has climate agility and usually has three flowering seasons. The farmers here have been affected by the unfavourable climate during the harvest in the second flowering season.

Meanwhile, according to a section of farmers, the state government did not intervene in a proactive manner to stabilize the prices. Still, government do not have a mechanism to directly procure cashew nuts from the farmers.