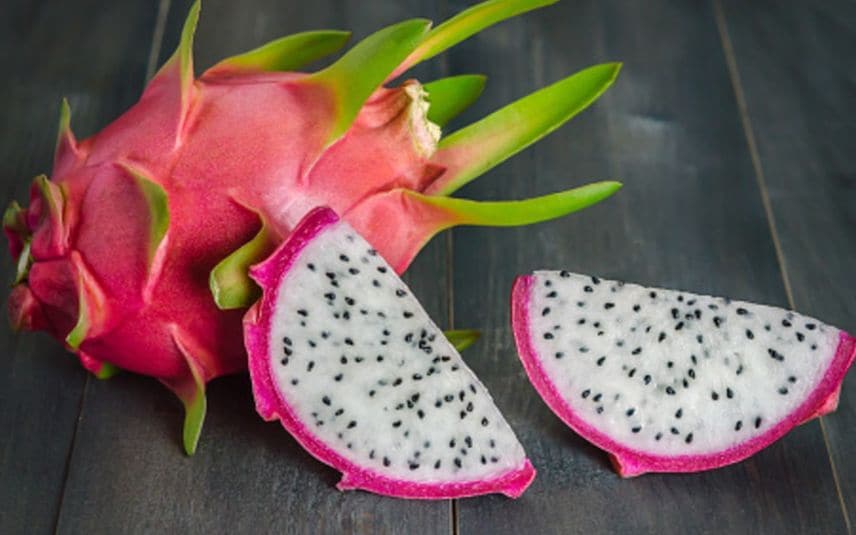 Kochi: Dragon fruit, which was once an ‘import-only fruit’ in Kerala market, is now readily available here duty to domestic production. Four years ago, this was not the scene and this Mexican fruit did not have much demand. However, as the years passed by, the fruit has many takers.

Compared to previous years, the domestic production too witnessed 10 per cent growth. Not just for sales, many households in Kerala are nurturing this fruit for their personal use.

Interestingly, there are also takers from other states for the hybrid variety of the dragon fruit plant that is being produced in Kerala, claim the cultivators. Those involved in the production is also getting export related enquires.

Now, its dragon fruit season and it is readily available in the market. The rate will further increase when supply reduce after the season.

According to PV Moidheen, a farmer from Malappuram, “many are shifting to drag fruit cultivation as the crop is suitable for the climate and soil here.“ The maintenance and operational costs too are less.

From one-acre cultivation, the farmers could get harvest worth Rs 2 lakh to Rs 5 lakh, said those involved in the spectrum.

Kerala coconut market in doldrums as prices fall despite Navratri and Diwali ...