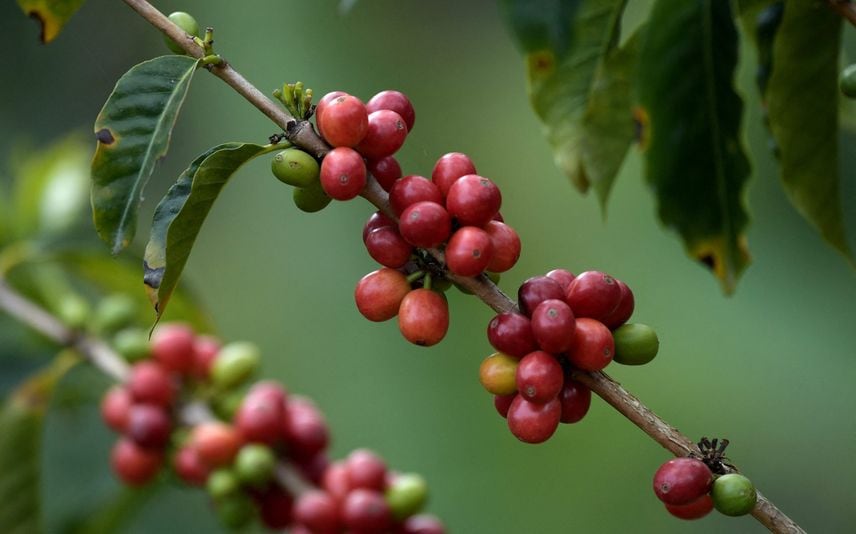 Kalpetta: Incessant rains have left coffee growers of Kerala in lurch, shattering their hopes on expected fortunes. Many who took up coffee cultivation after poor returns from crops like ginger, pepper and areca because of fall in prices and disease-prone conditions, is now in dire stairs. The plight of the coffee farmers in Wayanad--the region which contributes 21 per cent of the total coffee produced in India, reveals the magnitude of the crisis.

In Wayanad, coffee is being cultivated in a stretch of 1,66,519 acres. 1.4 lakh farmers are growing coffee in plots that are less than one hectare. Notably, almost 90 per cent of the farmers are growing Robusta coffee which suits to Wayanad’s climatic conditions. An acre can fetch 260 kg of yield. But extreme rainfall changed the entire scene. According to unofficial data, the coffee farmers have incurred a loss of Rs 150 crore due to the bad weather.

The condition will worsen if processing of coffee beans is not done in a proper manner. At present 30 per cent of coffee berries are ready to harvest. Though they expected high return than previous years’, heavy rains affected the harvesting and drying of the coffee. In most plantations, ripped berries dropped from the plants can be seen. The well-ripened berries are dropping off the plants after breaking from the nodes. While other berries are getting blackened. If one berry gets blackened, then entire berries in the plant will be affected, say farmers. This type of berries can be sold only at lower rates. It is reported that the cultivators faced the problem of blackening last year too. Also, the dropped berries may perish easily due to moisture.

The damages caused by the rain does not end here. Heavy rains are also delaying the processing of beans. Sun light is required for getting good quality beans. After plucking the berries, it will take almost fifteen days to get the dried bean. However, if the rain continues, the process will get delayed, which in turn adds to the loss.

According to Wayand farmers’ association president EP Philipukutty coffee pulping or drying units should be started to aid the coffee farmers.

Apart from rains, the rate which is not in tandem with the production cost is troubling many.Though the floor price of coffee was fixed at Rs 90 last year, only very few farmers were received payment at this rate.