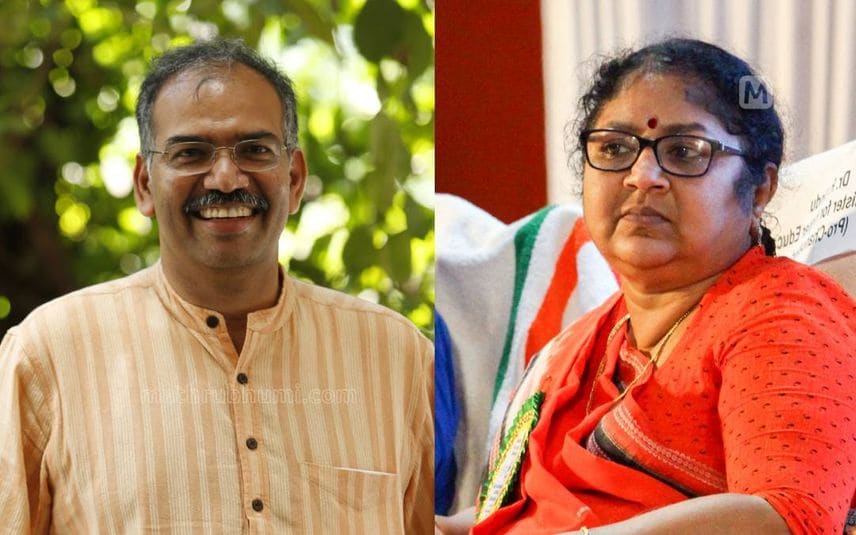 Kozhikode: Dr Muralee Thummarukudy, director of G20 Global Initiative on environmental protection, on Tuesday took to Facebook to express his concern for the higher education institutions in Kerala. Citing the college ranking exercise of a news organisation, Muralee said the institutions in the state lack quality resulting in the exodus of the students to the colleges outside Kerala.

There are two reasons why students leave Kerala after Plus Two. There are no good colleges in Kerala and there are not many career opportunities either, said Muralee. Delhi witnesses an inflow of excellent students. Meanwhile, money has become the criterion for aided college faculty appointments in Kerala. Self-financing colleges further shrink the quality. VIT and Manipal were not popular when I was in college. But they appointed good faculties and improved the situation, he said.

Muralee also slammed the curriculum of the state. He called it a 'sadya' that provides stuff the students do not wish to have. It should instead become a buffet, he opined.

Reacting to the criticism, the minister said 17 colleges were included in the NIRF ranking of the union education ministry and the media organisation which conducted the survey he has quoted "may have their own bias and prejudices and their approach is surely subjective."

"Perception is a very vital parameter in this regard and you people are engaged busily in tarnishing the image of the state’s HIEs (higher education institutions). If you have ideas to improve the system in Kerala, you share them instead of denigrating our own state."

"Four universities in Kerala come within the first 100 as per the NIRF... You people are enticing our students to go out by repeatedly criticising Kerala. I think it is not fair. You have time to malign the image of Kerala’s HEIs but you are not ready to share your great ideas to save them. If you had shared at least one idea in this regard, I would have considered this as a positive post. Now, for me this is not a post with good intention to correct or help to improve the Higher Education Sector of your motherland," said the minister.

To this, Muralee wrote a series of replies along with the links to the articles he wrote on the topic.

“Thank you for taking time to comment on this. Those who follow me regularly know that I take every opportunity to promote the state (including last week when Kerala was listed high in tourism). However, when things are not good it is also important that we state it, accept it and look for solutions.

“As for why I did not give even one solution, please note that over last fifteen years I have written so many times about this topic that when I wrote in the new context I wanted to give something even more innovative. But I will share few I wrote in the last few years,” he said.

From deputy collector to asst prof, Kerala reserves 4% of 654 posts for differently-abled people

Buggy made out of old motorcycles steals the show at Kerala school science ...