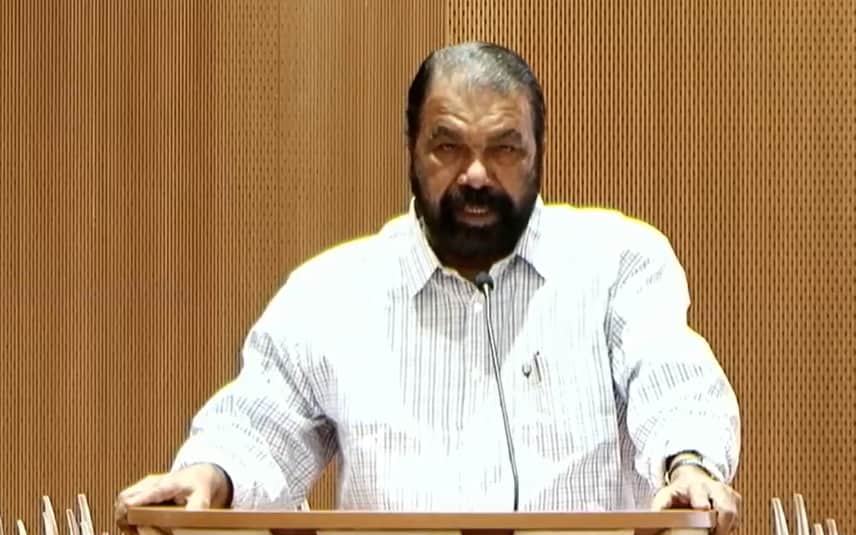 Kozhikode: General education minister V Sivankutty said that measures will be taken to hold events according to the time schedule at the state school arts festival (Kalolsavam). He also said that fraudulent activities would not be tolerated.

He was speaking after inaugurating the formation of the organising committee for this academic year’s festival in Kozhikode. The event is scheduled for January 3-7, 2023.

The student or group will not be given another chance if they fail to appear for the event when their turn comes, he said. A student can compete in three individual events and two group items.

Minister said the department is considering to increase the prize money from the current Rs 1,000. The winning district will continue to receive a trophy designed in 117.5 sovereigns of gold.

AACCC UG Round 1 allotment published: Physical Reporting till 5 pm on 25 ...

Research Scholars Program at Centre for DNA Fingerprinting and Diagnostics

UGC asks universities to hold talks on 'India: The Mother of Democracy'