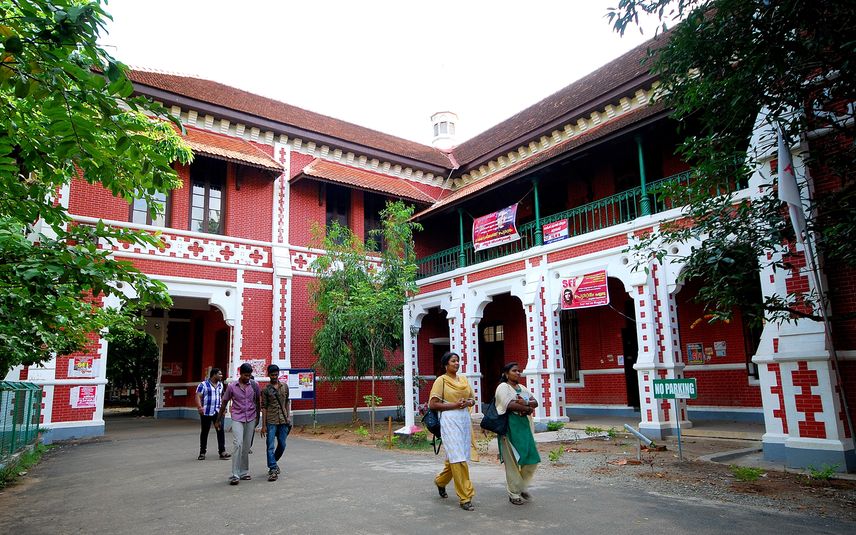 Thiruvananthapuram: The Save University Campaign Committee has accused violation of UGC norms in the recent government order for appointment of principals in government colleges.

The GO, dated January 11, 2023, allows candidates who have applied for the post of principal and not included in the PSC shortlist, to appeal the decision. The activists allege that this is an unprecedented move aimed at political appointments.

There were 110 applicants for the posts and the list prepared by the departmental promotion committee of PSC included 43.

Correction in particulars of Online Application Form of JEE (Main) 2023

Use 'teacher', which is more gender-neutral than 'sir' or 'madam': Kerala ...