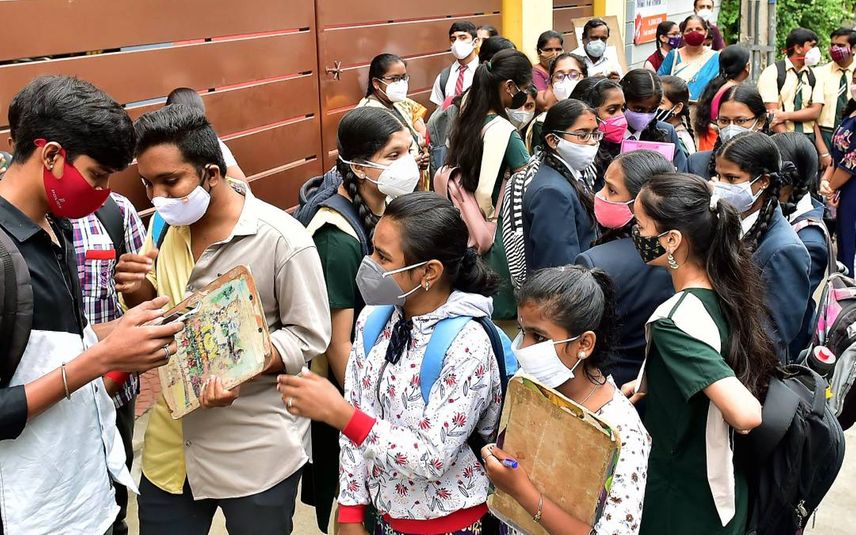 New Delhi: Bombay zone's R K Shishir has bagged the top rank in the IIT entrance exam JEE-Advanced, the results of which were announced on Sunday, officials said.

According to IIT Bombay, which conducted the exam, Shishir secured 314 out of 360 marks.

Tanishka Kabra from the Delhi zone is the topper among females with 277 marks. Her all-India rank is 16.

Over 1.5 lakh candidates had appeared for the exam and over 40,000 have qualified.

"The aggregate marks are calculated as a sum of the marks obtained in mathematics, physics and chemistry. Candidates have to satisfy the subject-wise as well as aggregate qualifying marks to be included in the rank list," a senior IIT Bombay official said.

JEE-Main, which is the admission test for engineering colleges across the country, is the qualifying exam for JEE-Advanced.

NEET: Kerala’s pass percentage below national average; only one Malayali ...