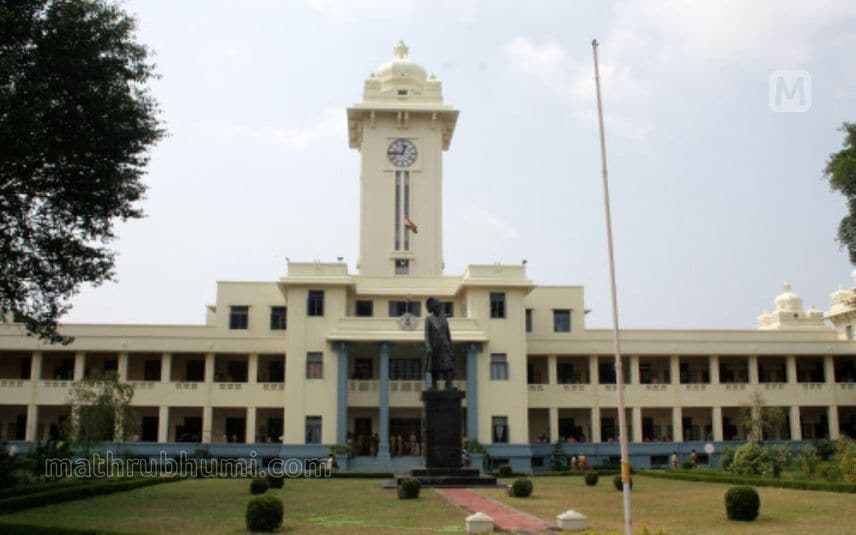 Thiruvananthapuram: When exams of universities in Kerala came under the scanner due to re-printing question papers of previous years, Kerala University has made another gaffe. A student attending re-examination received the answer key instead of the question paper. The student, however, without mentioning the matter, filled the answer book.But the serious lapse came to light after the evaluator identified the mistake.

The fourth semester BSc Electronics student could not attend the scheduled exam due to Covid-19 infection. The re-examination of the paper Signals and Systems was held in February.

The vice-chancellor has ordered an inquiry after the university cancelled the exam.

Higher education: Kerala rushes to keep up with NEP 2020

Mahatma Gandhi University, Kottayam: Common Admission Test 2022 on May 27 and 29

Universities in Kerala to undergo 50 major changes; Exam results to be ...