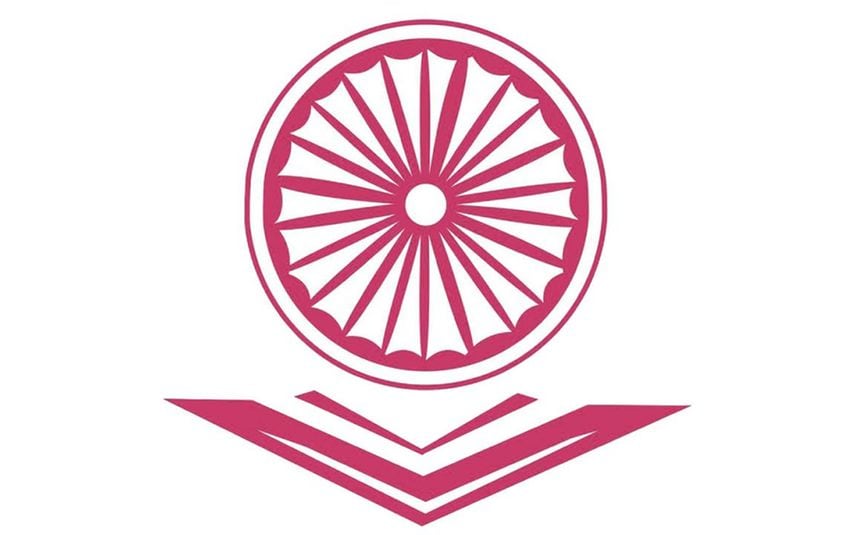 New Delhi: The University Grants Commission (UGC) has directed the varsities to make necessary changes in their statutes and ordinances to enable the engagement of Professors of Practice in their institutions.

"To enable Higher Educational Institutions to hire professional experts, the UGC has created a new position called ‘Professor of Practice' (PoP) and already published guidelines for engaging them,” UGC secretary PK Thakur said in a letter to varsities.

"The vice chancellors of universities and the college principals are requested to initiate steps to necessary changes in their statutes, ordinances, rules and regulations to enable the engagement of PoP in their institutions," Thakur said.

The commission has also sought an action taken report in this regard.

Professor of Practice is a common practice across the world. PoPs, who are primarily non-tenured faculty members, are in vogue in many universities such as Massachusetts Institute of Technology (MIT), Harvard University, Stanford University, SOAS University of London, Cornell University, and University of Helsinki to name a few.

In India too, PoPs are appointed at the Indian Institutes of Technology in Delhi, Madras and Guwahati.

The UGC had last month notified that universities and higher education institutions will now be able to hire distinguished experts as faculty members under the "Professors of Practice in Universities and Colleges" category for which formal academic qualification and publication requirements will not be mandatory.

According to the guidelines, the number of PoPs in a higher education institute (HEI), at any point in time, should not exceed 10 per cent of the sanctioned posts and be engaged in three categories -- funded by industries, funded by HEIs from their own resources, and on an honorary basis.

The maximum duration of service at a given institution should not exceed three years, extendable by one year in exceptional cases, the guidelines said.

The faculty members under the scheme will be engaged in three categories -- PoP funded by industries, PoP engaged by HEIs from their own resources and PoP on an honorary basis.

The engagement of PoP will be for a fixed term. Their hiring will be exclusive of the sanctioned posts of a university or college.

It will not affect the number of sanctioned posts and the recruitment of regular faculty members. The scheme will not be open for those in teaching positions, either serving or retired.

No decision yet on merger of NEET, JEE with CUET: UGC Chairman

Entrepreneurship will soon be part of school curriculum, says Minister ...