Another Kozhikode school breaks gender barrier, opens door for all 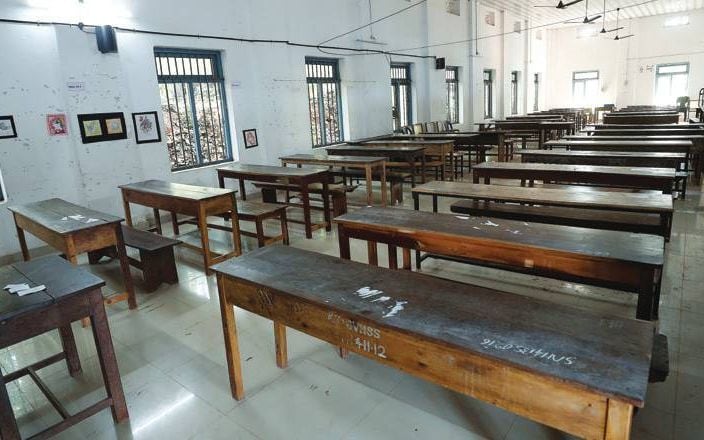 Balussery: In a move to reinforce the message of gender neutrality, another school in Kozhikode has decided to function without gender barriers. Chalapuram Ganapath Boys Higher Secondary School has discontinued the practice of teaching students separately on separate school buildings based on their gender.

The PTA of the boys' school in Chalapuram has been vouching for admitting girl students for the past six years. In 2016, the PTA The General Body Meeting decided to give admission to girl students. 33 girls were admitted in the hope of getting government approval.

Facilities including toilets for girls were also provided. However, no favourable decision was taken.