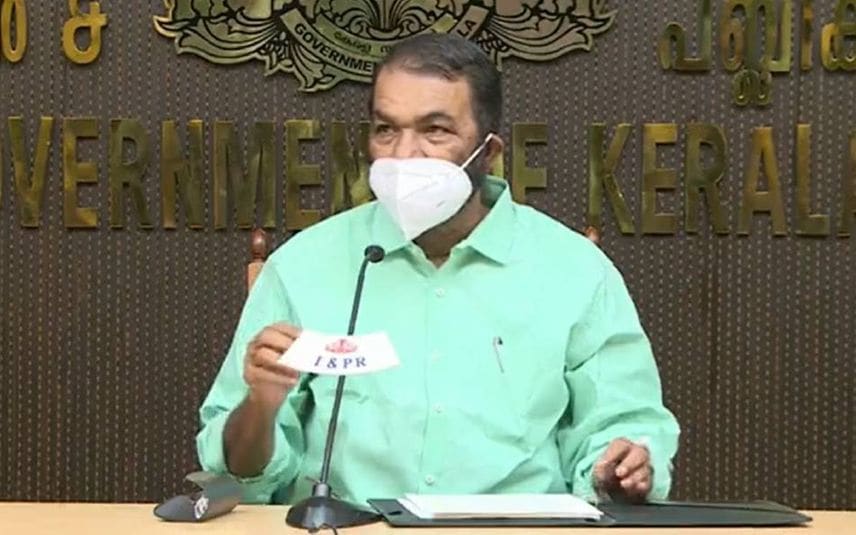 Track doubling, electrification over, but ...

As many as 44,363 students scored A+ grade in all subjects they appeared for.

70 per cent of the questions in the exams were from the focus area in the syllabus set by the department in the wake of the pandemic-induced lockdown. Minister congratulates teachers and other officials for completing the exam as per schedule and publishing the result within one-and-a-half month.

The public examination commenced on March 31 and concluded on April 29. The practical examinations (IT) were held from May 3 to 10.

The examinations were held in 2,961 centres in the state and outside.

Check the following websites for the results of the exams.

No grace mark for SSLC, Plus Two examination

Five days left for SSLC results, no decision yet on grace mark

Correction of Category in Online Application Form for NEET (UG) – 2022

Thiruvananthapuram: In the class ten state ...