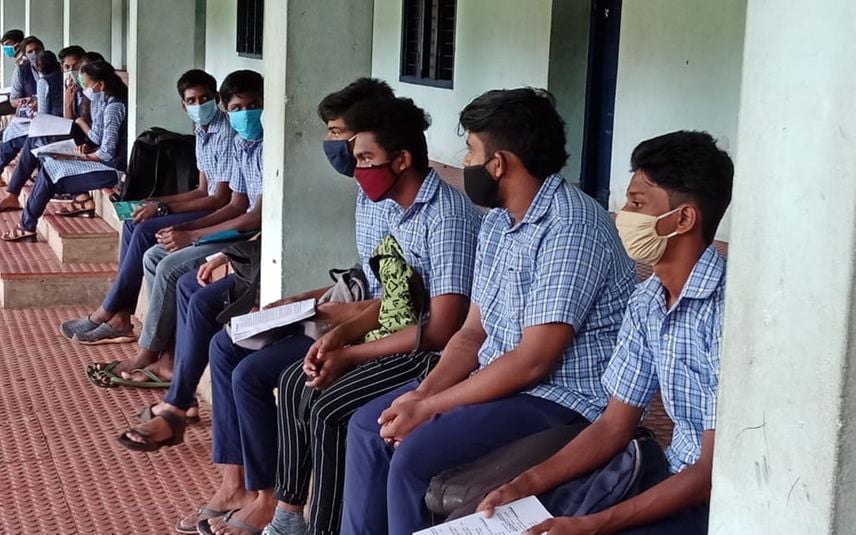 Thiruvananthapuram: The Joint Entrance Examination (Main) and the Plus Two examinations are scheduled to be conducted on one day. This has worried the IIT/NIT aspirants from the state.

Both the National Testing Agency and the Kerala Department of Higher Secondary Education has decided to conduct exams on April 18 and 20. The Union Ministry of Education on March 1 declared the dates for the April and May sessions of JEE Main exams.

JEE exams are scheduled from April 16 to 21. The higher secondary department has scheduled the English exam for April 18 and physics on April 20.

Since students cannot choose exam dates for JEE, the candidates will know about the date of exams only when downloading the hall ticket.

The higher secondary exam wing joint director said that the dates were decided early and they have not received any complaints so far. If anyone lodges a complaint, a decision will be taken after considering the number of affected students.

Provisional Result for Round 1 of NEET UG 2022 Counselling released by ...