In a first, SSC to conduct multi-tasking staff exams in 13 regional languages including Malayalam 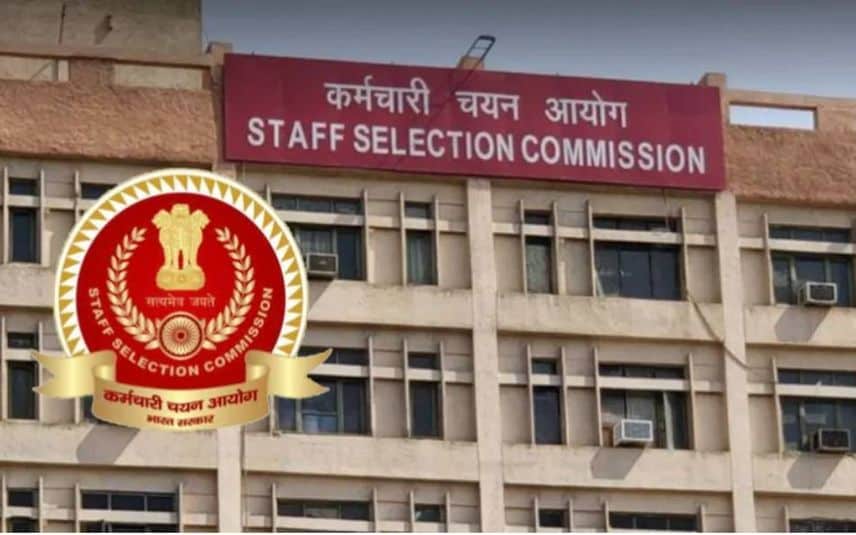 New Delhi: The Staff Selection Commission will conduct the multi-tasking (non-technical) staff examination, 2022, in 13 regional languages in addition to Hindi and English for the first time, an official statement issued on Friday said.

The SSC is one of the largest recruiting agencies of the government with its main mandate being recruitment to all Group B (non-gazetted) and Group C (non-technical) posts in various central ministries/departments.

The medium of examinations conducted by the Commission is normally Hindi and English.

Union Minister of State for Personnel, Public Grievances and Pensions Jitendra Singh said the move is in tune with Prime Minister Narendra Modi's vision of providing a level playing field to all job aspirants and to ensure that no one is denied an opportunity or being at disadvantaged due to language barrier.

He said the move will fulfil the long pending demand of candidates from different states, and particularly from south India, for the exams being conducted earlier in English and Hindi.

"This is likely to benefit a very large number of candidates from all over the country," the minister added.

Singh asserted that after this historic move, efforts are on to gradually include all the languages mentioned in Eighth schedule to the Constitution.

He said PM Modi during the inauguration of the the "Kashi Tamil Sangamam" in Varanasi in November last year had pointed out that 'despite having one of the world's oldest living languages, i.e., Tamil, we lack in honouring it fully".

Singh said it is the continuous endeavour of SSC to provide level playing field to different sections of the population so as to bridge the regional disparities and attain the ideals of the Constitution while at the same time celebrating the linguistic diversity of our country.

The minister said in order to review the scheme and syllabus of examinations conducted by the Commission, including the medium in which the examinations are conducted, the Department of Personnel and Training had constituted an expert committee.

It, has, inter-alia, recommended that it would be in fitness of things to conduct the examinations for lower-level posts in multiple languages, which to begin with, can start with a few languages and then gradually increase to include all the languages mentioned in Eighth schedule to the Constitution, said the statement issued by the Personnel Ministry.

The government has accepted the recommendations of the committee, it added. PTI

All govt vehicles older than 15 yrs to be scrapped, deregistered: Road transport ministry

In a first, SSC to conduct multi-tasking staff exams in 13 regional languages ...