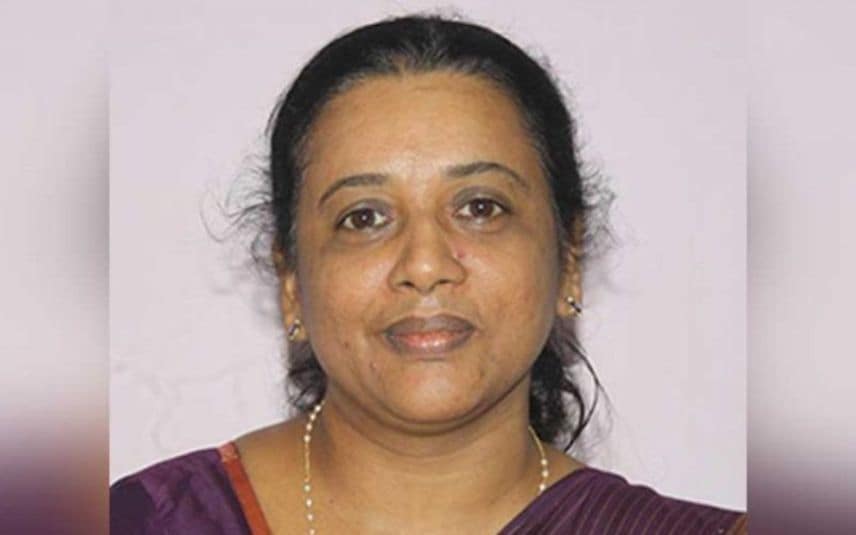 The government had objected to the appointment of Prof Ciza citing the university act of 2015, which states that the charge of VC must be given to the pro-VC or the higher education principal secretary in case there is no permanent vice-chancellor. Since the UGC regulation does not specify on appointing a temporary VC, the university act must be followed, it argued.

The government also had opined that the appointment was violation of the deputation rules and she did not seek permission of the government before taking up the new duty.