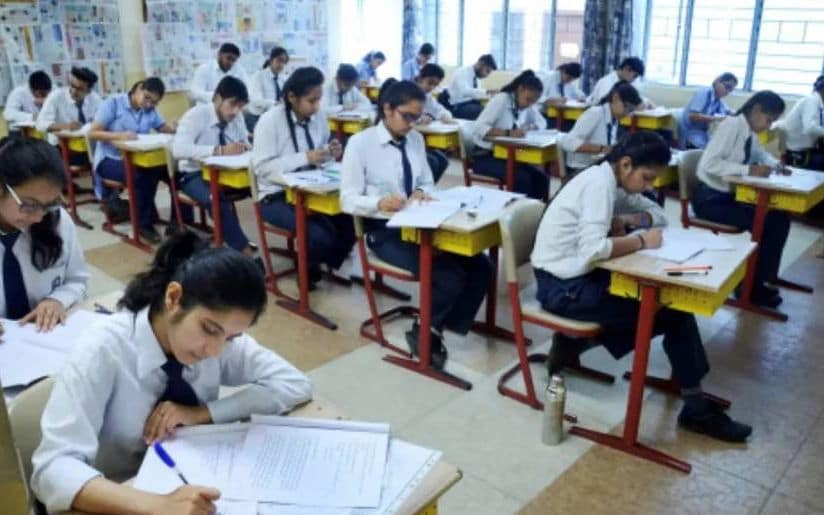 The report calls for us to think harder about gender inequality and the barriers that still hold girls back from realising their potential. Deepening the debate on those still left behind, an annual UNESCO gender report, analysed data from 120 countries in primary and secondary education to offer a global picture.

The findings show that in the early years, boys perform better than girls in mathematics but, this gender gap disappears later. This research confirms that the gender gap in learning has closed even in the poorest countries. And in some countries, the gap is now reversed.

For example, by grade 8, the gap is in favour of girls in mathematics by 7 percentage points in Malaysia, by 3 points in Cambodia, by 1.7 points in Congo and by 1.4 points in the Philippines.

However, biases and stereotypes are still likely to affect learning outcomes. Even though girls catch up in mathematics in upper primary and secondary education, boys are far more likely to be overrepresented among the highest performers in mathematics in all countries.

In middle- and high-income countries, girls in secondary school are scoring significantly higher in science. Despite this advantage, girls are still less likely to opt for scientific careers, indicating that gender biases could still be obstacles to the pursuit of further education in the science, technology, engineering and mathematics (STEM) fields.

Girls outperform boys in reading While girls perform well in mathematics and science, they perform even better in reading. More girls achieve minimum proficiency in reading than boys.

The largest gap in primary education is in Saudi Arabia, where 77% of girls but only 51% of boys in grade 4 achieve minimum proficiency in reading.

In Thailand, girls outperform boys in reading by 18 percentage points, in the Dominican Republic by 11 points and in Morocco by 10 points. Even in countries where girls and boys are at the same level in reading in the early grades, as in Lithuania and Norway, the gap in favour of girls rises to roughly 15 percentage points by age 15.

"Although more data is needed, recent releases have helped paint an almost global picture of gender gaps in learning outcomes right before the pandemic. Girls are doing better than boys in reading and in science and are catching up in mathematics. But they are still far less likely to be top performers in mathematics because of continuing biases and stereotypes. We need gender equality in learning and ensure that every learner fulfils their potential," said Manos Antoninis, Director of UNESCO's Global Education Monitoring Report.

Most of these data have been released in the last 18 months but refer to the situation just before the pandemic struck. (ANI)

NEET PG exam not postponed, will happen on May 21, PIB says after ‘fake' NBEMS notice

New Delhi:The Press Information Bureau Saturday said this year's NEET PG exam has not been postponed, and will happen on the scheduled date of May 9, terming ..

The last date for submission of applications for the National Eligibility-cum-Entrance Test [(NEET (UG)] 2022, for admission to undergraduate medical courses ..

Application for affiliation of academic programmes at NFSU: Apply by May 25