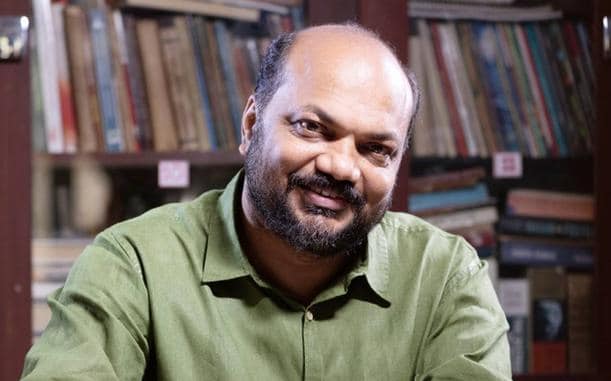 Kochi: Industrial minister P Rajeev said that Kerala government has taken measures to ensure that entrepreneurship would be a part of the school curriculum in the next academic year. His remark came while attending the closing ceremony of Kerala State School Sasthrolsavam (science fair).

He added that he held talks with education minister Sivankutty regarding the same. The aim is to develop entrepreneurship qualities in children at a younger age. Today, there are opportunities in Kerala for launching new ventures in Kerala, he added.

Kerala school science fair: Over 5000 students to showcase their skills in Ernakulam

Nowhere in Constitution, UGC does it say Chancellor should be Governor: minister P Rajeev

MCC Under Graduate Admissions 2022: Schedule of UG Round-2 Counselling ...