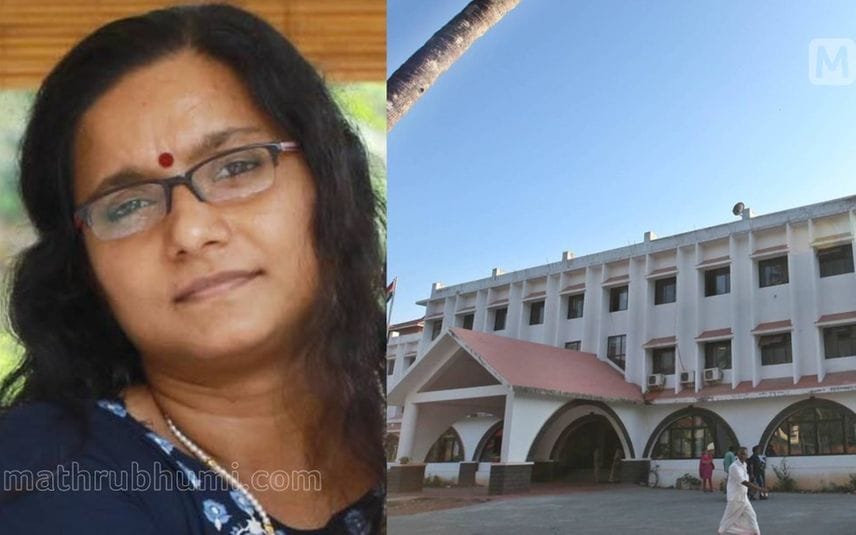 Kannur: Priya Varghese, wife of CPM leader and CM’s private secretary KK Ragesh, had obtained very low Research Scores in the recruitment of the associate professor post in Kannur University, shows the reply to an RTI petition over the appointment.

Priya’s appointment to the post under the Malayalam department with the first rank had triggered a controversy after teachers’ unions affiliated with the Opposition alleged that the recruitment was biased. The RTI reply corroborated the allegation by confirming that first rank was awarded to Priya despite having poor research scores compared to six candidates on the shortlist.

Among the candidates, Priya scored the highest marks in the interview. She attained 32 marks out of 50. Her research score was 156. However, the person who attained the second rank scored 30 marks for the interview and 651 for research.

Compared to the scores of other candidates, Priya's interview score varies from two marks to 11 marks. While the variation in the research score range from 50 marks to 495. This suggests that she was selected purely based on the score in the interview.

Save University Campaign committee members have forwarded the RTI reply to the Governor who is the chancellor of the varsities in the state.