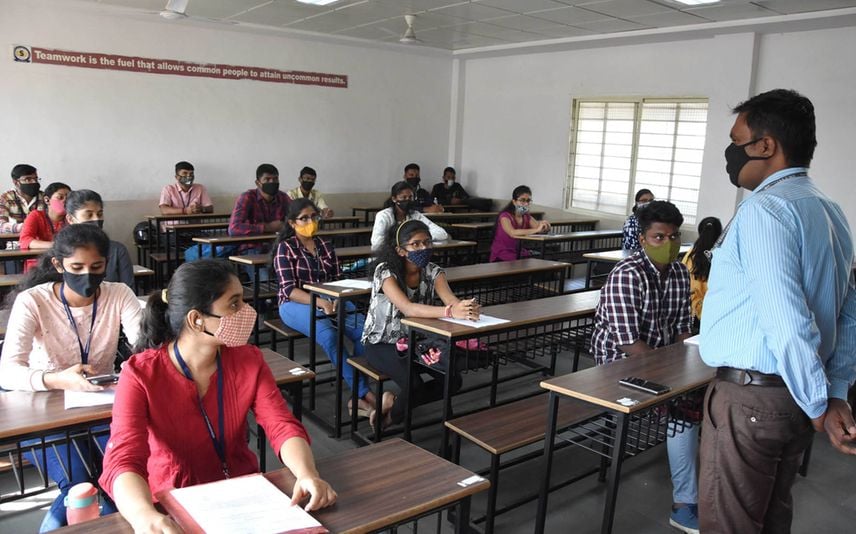 Kochi: The Kerala High Court on Monday said that the government is not responsible to pay salary to aided college teachers appointed by managements even before the higher education department created the vacancy.

Bench of justices PB Suresh Kumar and CS Sudha clarified that permanent appointment can be given only from the date the government created the post.

The Court allowed the appeal filed by the director of collegiate education and state government against the single bench order, which asked the government to reconsider its decision on appointment of faculties in Cochin College, affiliated to Mahatma Gandhi University.

The college appointed assistant professors to departments of Hindi and Malayalam and sought approval from the government in January 2018. Government said that it cannot pay salary from 2018 onwards as the approval was given only on October 30, 2020. The teachers approached HC against this and the single bench asked the government to reconsider its decision. Teachers contended that the workload since the approval of new courses has to be considered. The Division bench dismissed this argument and said the government is not responsible for paying salaries of appointments without approval.

However, the court said the demand for receiving benefits of guest lecturers can be considered if they have sought it.