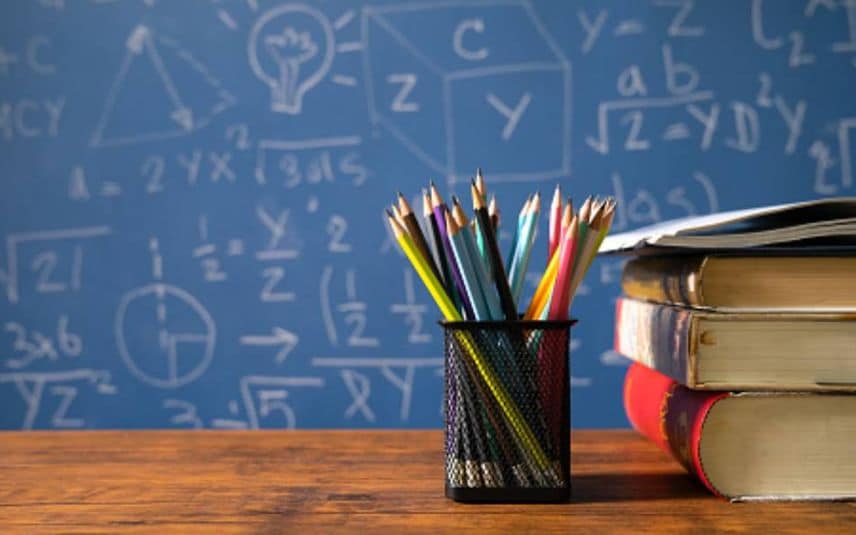 Talking to ANI Poonia said, "These types of cases are coming in front of us. In any state, if it is happening, we are writing to that state government and in some cases, some disciplinary actions are been taken by AICTE."

Poonia said that action has started against those Edutech companies that involve these types of advertisements which are false and which are misleading.

AICTE Vice Chairman said, "Technical Education must be done inside the academic institution. In the formal education system, we are never allowing our students to go for online technical education but some of the Edutech companies are advertising in the newspaper that they can give online PhD degrees in technical education or MTech programs. It is not permitted."

Poonia further requested the students and their parents not to be misguided.

AICTE issued a notice advising people against signing up for online PhDs offered by Edutech companies in collaboration with foreign educational institutions, saying that such a programme is not recognised by it.

The government in last December issued an advisory urging people to exercise caution while signing up for online courses offered by edtech companies. It had also announced to draw up a policy to regulate the sector but later decided to adopt a wait-and-watch mode after a few edtech players formed a consortium for self-regulation.