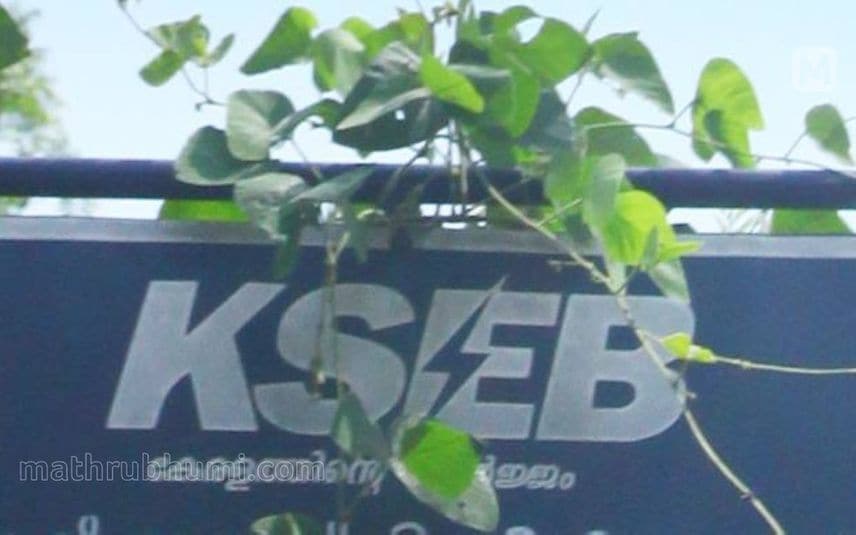 Kochi: The Kerala State Electricity Board (KSEB) will have 4,363 vacancies in the next two years, including the 1,011 vacancies arising from retirements and promotions. As many as 1,525 vacancies will be available in 2023 and another 1,827 in 2024. These will be filled through state PSC.

However, discussions are underway to increase the retirement age. Besides, the electricity regulatory commission has recommended reducing the number of employees. The opinion of the finance department is also crucial. It is still unclear if all the vacancies will be filled.

The retirement age is 60 for those who joined after the KSEB became a company in 2013. Earlier, the retirement age was 56. Some trade unions are mooting to increase this to 58. Neither the board, nor the energy department has officially responded to this.