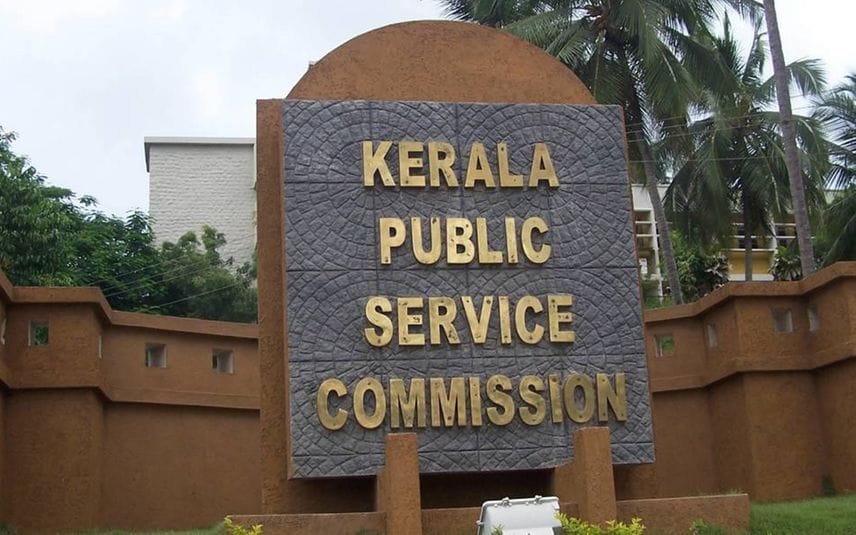 Kochi: Kerala High Court viewed that the rank lists of Kerala Public Service Commission that expired during the Covid-19 lockdown period should have been extended by at least three months when the departments were unable to report vacancies.

The court directed PSC to consider expired rank lists during the period as extended for another three months. The HC also asked PSC to consider the claim of the pleaders within two months over the vacancies generated during this period. The order was passed by a division bench comprising Justice CP Mohammad Niyaz and Justice AK Jayashankaran Nambiar.

The order was issued on an appeal filed by a group of PSC candidates claiming that PSC hasn't rightfully extended some rank list back in 2021. With the latest verdict, a total of 450 rank lists will be given an extension for three more months.

The appeal came after the Kerala Administrative Tribunal (KAT) and the Single Bench rejected the petition filed by the candidates. PSC has the power by law to extend the tenure of lists from three months to one and a half years if the departments fail to report the vacancies.

The court also asked PSC to send advice memos to candidates in the rank lists for vacancies reported during this period.