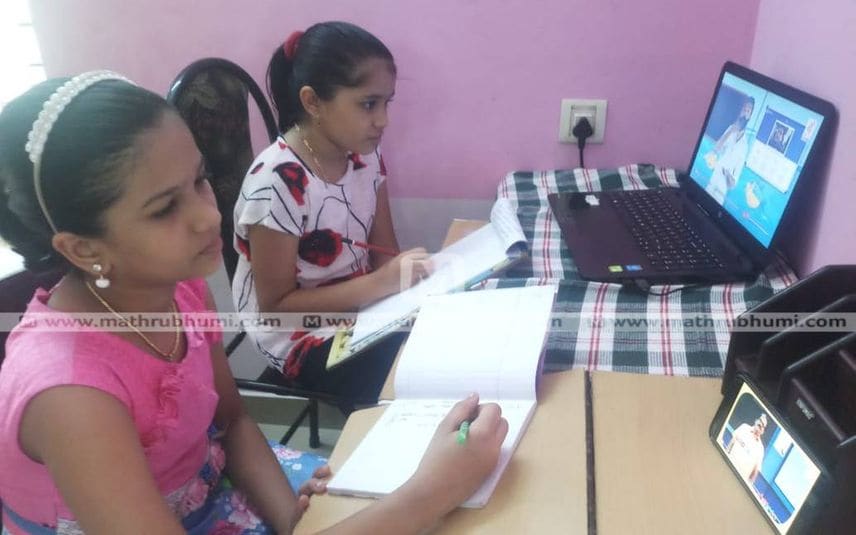 Thiruvananthapuram: State run KITE on Friday claimed that Kerala has achieved another milestone in education by ensuring the digital version of classes for over 43 lakh students of Pre-primary to Standard 12 classes during the COVID-19 pandemic period.

"Now, in another milestone, the telecast of all digital classes for the 10thStandard was completed byJanuary 17 and that of 12th standardwill be over by Saturday," an official release here said.

As on date, KITE has developed and broadcast 6,200class videos as part of the First Bell programme, which amounts to over 3,100 hours of educational content.

The focus area for each subject was published by the GeneralEducation Department, on the basis of which revision classes will be arrangedfrom January 31 onwards, it said.

"Initially we planned the First Bell programme for a period of two months only, but theCOVID-19 situation demanded that it be extended throughout the academic year", said K Anvar Sadath, CEO, KITE.

It was a daunting task to develop the digital classes for all standards, especially for Plus Two, in view of various combinations of subjects, he said.

"But we were able to devise an all-inclusive digital class model to provide classes to all students without the fear of losing the academic year, upto the satisfaction of students and teachers," Anvar added.

Kerala has already announced public examinations for Class 10 and 12 students from March 17 onwards.

An official release said the Covid-19 pandemic situation demanded an innovation in educational methodology to ensure that school academics start from June 1 2020 through which classes can be accessed by over 43 lakh students.

It was in this context that the government had decided to start the First Bell Digital Classes.

The aim of the exercise, it said, was to ensure that all students who follow the state curriculum have access to the Digital Classes through VICTERS, irrespective of the geographical or socio-economic backgrounds.

KITE is a State Government enterprise set up to foster, promote and implement modernisation of educational institutions in Kerala, while KITE VICTERS channel is its educational channel established since 2006

Earlier KITE had deployed over1.20 Lakh laptops and 70,000 Projectors along with other ICT equipments to State schools through the Hi-Tech school project, which were also made use of for those students who are deprived of a Cable Connection or Televisions at their homes.

Initially around 2.60 lakh students did not have access to these classes due to lack of equipment, but multiple level interventions from NGOs and LSGs ensured that all of them can now do so without any issues, the release said.

Live phone-in programme for SSLC, Plus Two students on KITE-Victers

Centre did not respond to requests to include Victers channel in DTH connections: CM

Not in my wildest and most tantalizing dreams ...