MCC UG Round 1 Allotment: Resignation from Round 1 seat by Nov 1

Candidates who desire to resign their seat of Round 1 should do so by 5 pm of  November 1, 2022 before the Round 2 commences. Any letter other than resignation letter generated through online portal will not be considered as ‘Resignation Letter’. 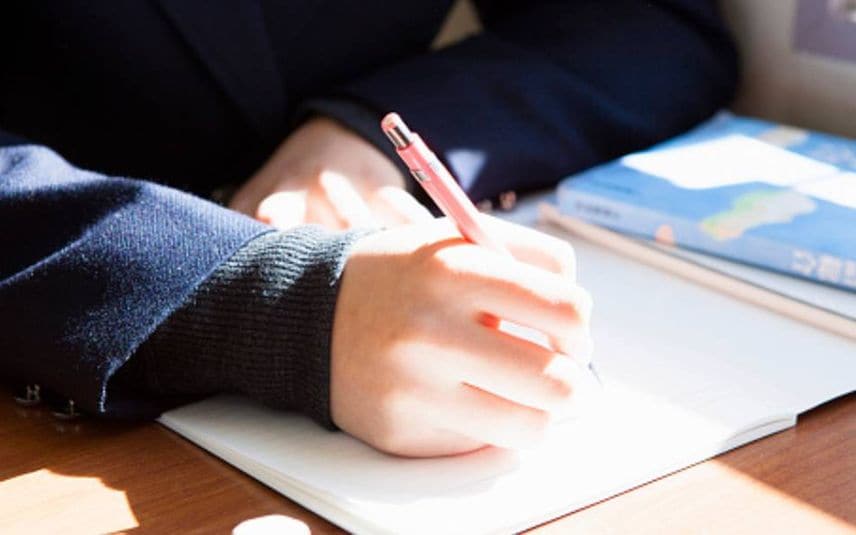 Medical Counselling Committee (MCC), conducting the undergraduate allotments to MBBS, BDS and B.Sc Nursing, has notified that candidates who have taken admission based on Round 1 allotment, can resign the seat of Round 1 till 5 pm on November 1, 2022 after which they will be considered as part of Round 2 and same rules will apply on them as applicable for Round 2 of counselling.

Candidates are advised to ensure that their resignation letter is generated online by the allotted college, through a portal provided by MCC, failing which the resignation will be treated as ‘Null & Void’. In such a case, candidates will be deemed to occupy the seat still, and rules of Round 2 will apply. Any letter other than resignation letter generated through online portal will not be considered as ‘Resignation Letter’.

In case a candidate is resigning by sending an email to college, s/he should make sure that s/he receives a resignation letter generated through the online portal of MCC.

In case a candidate gives consent for upgradation in Round 2, participates in Round 2 counselling but is not upgraded, s/he cannot resign the seat allotted in Round 2 and will have to retain the seat. In such a case rules of Round 2 will apply since the candidate has exercised choices and participated in Round 2.

There is no option of resignation if the candidate is not upgraded in Round 2. Round 1 joined candidates who neither participate in Round 2 nor resign the seat of Round 1 will be considered part of Round 2 after the stipulated time.

Candidates who desire to resign their seat of Round 1 should do so by 5 pm of November 1, 2022 before the Round 2 commences.

The notification is available at https://mcc.nic.in

PhD in Management at IIM Bodh Gaya: Apply by March 31