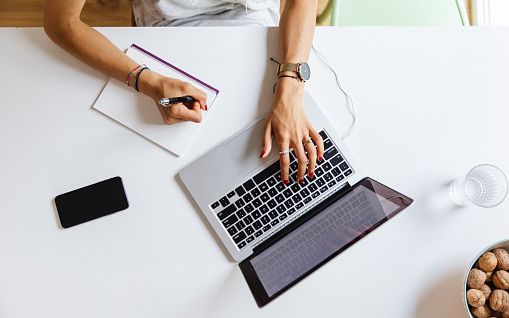 Those who have received allocations have to do Online reporting which includes fee payment / document upload / response by candidate to query (if required) (Round 1) by 5 pm on September 26, 2022.

At the time of accepting the seat online, a candidate has to opt for any one of the options-Freeze, Float or Slide for the choice of academic program for subsequent round(s).

In case if the candidate has been allocated seat as per the candidate’s first choice, above option will not be available.

If a candidate accepts the offered seat and does not want to participate in further rounds of seat allocation, he/she may opt to ‘Freeze’ the seat. Such candidates will not be considered in subsequent rounds of JoSAA 2022.

If the candidate who has accepted the offered seat and wishes to be considered to only those choices in the same institution as per the first allotment, he/she may choose the Slide option. In such cases, changes if any in subsequent round will be only to a different branch in the institution where the candidate has accepted a seat.

If a candidate wants to be considered for all the higher choices left after round 1 he/she may choose Float option.

Facility for seat withdrawal /resignation option will be available from Round 2, the time limits for which after each allocation is given at https://josaa.nic.in/

For details, the JoSAA 2022 Business Rules at https://josaa.nic.in/ may be seen

MCC UG Round 1 Allotment: Resignation from Round 1 seat by Nov 1