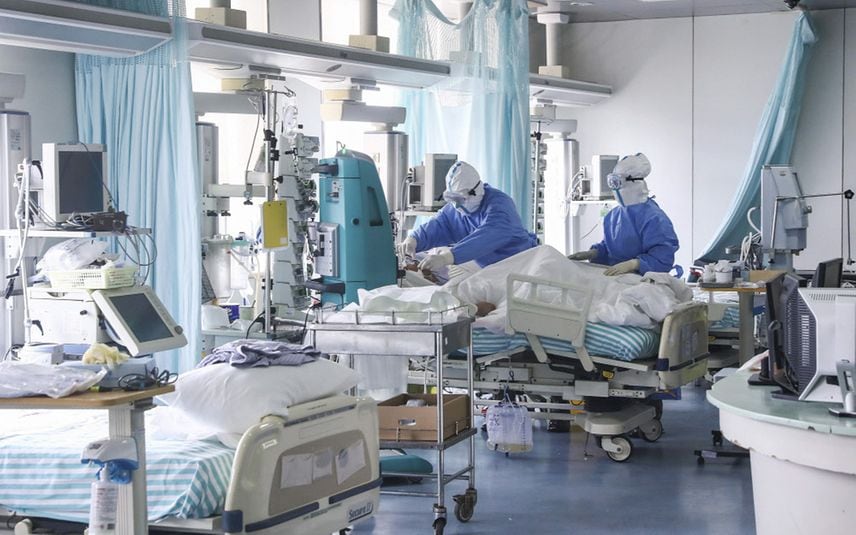 Nobody now takes Aristotle's famous observation seriously that humans are rational animals. Bertrand Russel observed in his “An Outline of Intellectual Rubbish” more than half a century ago; "Man is a rational animal- so at least I have been told. Throughout a long life, I have looked diligently for evidence in favour of this statement, but so far, I have not had the good fortune to come across it". Even a growing school of philosophers and psychologists feel humans are uniquely irrational compared to animals!

Be that as it may. But, when do humans go so unbelievably irrational? When they mire in religion and politics. The guiding principle of rationality is that truth should be determined by reason and factual analysis rather than faith, dogma, or tradition. And, both religion and politics -notwithstanding their many positives- are driven more by the latter elements than the former. Though this may be a universal trait, it appears more true in India and especially Kerala, intoxicated as it is with party politics and organized religion.

According to all studies, the world and India, already reeling under the Omicron-driven third wave, face an apocalyptic peak by January end. The most affected Indian states, Maharashtra, followed by Kerala, are to be the worst hit. Yet, we don't tend to be reasonable even in the face of the approaching tsunami.

Look at the eerie numbers. Kerala could see a daily caseload of one lakh by the end of January or the beginning of February, according to the scientists from the Indian Institute of Sciences, Bengaluru, and the Indian Statistical Institute, Delhi. They say India will see a daily caseload of 10 lakhs by then. Maharashtra will top with 1,75,000, followed by Kerala and Tamil Nadu (80,000). Another projection by IIT, Kanpur, puts the peak daily figure between 5-7 lakhs in India by the end of January. During the first week of January in Kerala, the cases grew by 133%, with a Test Positivity Rate (TPR) of 20.16% and the Case Fatality Rate (CFR) nearing 1%, clearly showing the onset of the third wave.

According to Dr. V.K.Paul, Member, NITI Ayog, India could see even 1.3 million cases a day during the peak given our population size! Clearly, Kerala’s figure, too, could expand proportionately. And mind you, these projections are based on Kerala’s present positivity and transmission rates and without factoring in events like the Makaravilakku. Given the way the pilgrims teemed for the Makaravilakku without even wearing masks, it may push Kerala pip Maharashtra to top the states with the highest caseload by February.

Vaccination may not act as perfect insurance against Omicron, as shown worldwide. With 81% full vaccination coverage in France, the number crossed 100,000 by December end. Kerala’s impressive vaccination record (83%) also need not be too helpful to check the spread. According to a study by London’s Imperial College, protection against severe disease caused by Omicron was only 20% and against death just 30% even for those doubly vaccinated. As per the central government’s current guidelines to states, lockdown could be imposed when TPR crosses 10%, and bed occupancy gets higher than 40%. Kerala’s TPR is hovering around 20% now. Forget complete lockdown, we don’t even have night curfews or weekend lockdowns yet. That too when Kerala government’s initial reputation as a great corona slayer lies tattered before the entire world. Kerala's much-trumpeted claim of low fatality too has been proved hollow.

Although schools are partially closed again, why are we dithering on the need to impose the strictest restrictions, including maybe a lockdown, at least for the coming two weeks after which the Omicron wave is expected to lose steam? The industry bodies have loudly opposed a lockdown, saying it would devastate the struggling economy. But then, if a two-week lockdown can halve the cases, isn't it worth a try? Curbs like night curfew and restrictions on temple entry were extended until January 31 in Tamil Nadu, when their daily caseload crossed 13,000. The reason propounded by those who believe humans are uniquely irrational is this: “Animals do not get mired in deliberation and hesitation, but execute those actions that are perfectly suited to the sort of creatures they are, while we human beings stand there paralysed by doubt and worry.”

The prime reasons for our current hesitancy? Return to the two fields mentioned earlier where we enter with our reason, suspended. Politics and Religion. As we know, Kerala’s universally praised record in the first stage of countering Covid went bust during the subsequent period. Among the reason was people’s overcrowding for political agitations, election campaigns, Onam, Bakrid festivals, and the attendant shopping sprees- the third field where Malayali parts with reason. Remember the milling crowds at a hypermarket in Thiruvananthapuram during the height of Covid when some discount was announced, forcing the city corporation to shut it down? The crowds at the newly opened mall in the city appear to be thronging to buy up the virus. These days it’s literally "shop till you drop... dead".

Today, when the Omicron-driven wave looms large, we have been merrily going through our tipsy Christmas and New year celebrations, mass-attended party meetings (embellished by mega Thiruvathiras extolling the supreme leader), and the Makaravilakku attended by more than 75,000 devotees. The Marxist President of the Travancore Devaswom Board was heard lamenting the fall in the number of devotees due to the pandemic. It is no different in the rest of the country. Assembly elections are coming up in the five states, padayatra in Karnataka, Pongal and Jallikattu in Tamil Nadu. The Congress Padayatra in Karnataka has been called off temporarily following widespread criticism. Though the experts on tv channels and social media scorch politicians for breaking all protocols, even the most outspoken critics and the ultra-radical media lose their voice when it comes to religious festivals.

The only consolation regarding Omicron is that the variant is expected to die out as fast as it spreads and its reduced severity compared to the Delta variant. This may also cause lesser hospitalization, pressure on ICU, etc. But a steep rise in daily load as projected now may upset the system. During the first week of January itself, when cases rose by 3% in Kerala, hospitalization increased by 8%, ICU requirement by 10%, and ventilators by 2%. This should have climbed substantially when the increase was 133% during the second week of January.

Even if the healthcare system may not get overwhelmed, a rise in hospitalization would lead to denial of primary care for patients with other ailments. Even surgeries would be postponed as it has happened in recent times. A likely higher spread among health workers would reduce their availability, seriously affecting a state like Kerala with increased morbidity and India’s largest age population. Even rich countries face this crisis with a large number of health workers falling sick. "Omicron means more patients to treat and fewer staff to treat them," said Britain’s National Health Service’s Medical Director Stephen Powis. The military has been deployed in Britain to support hospitals with staff shortages. Spain has re-recruited retired medical staff. Elective surgeries have been postponed in the USA.

According to all experts, even if Omicron may cause less severe disease, it could pose a significant public health threat unless it is countered appropriately. The cavalier abandonment of Covid protocol we saw at the Marxist Thiruvathira or the manufactured Makaravilakku would make matters worse. Listen to Prof. Paul Hunter, a British expert; “The evidence that Omicron is causing less severe disease than previous variants is now adding up. But this does not mean we should see it as less of a threat. Ultimately, the impact Omicron will have on public health will depend on how many people become infected. Because it is much more infectious, we might still end up with many people getting severely ill, even if the proportion of infected people getting severely ill is lower. The need to try and contain the spread of the virus remains, at least for the time being.”