“Paradise must be a library”- Borges 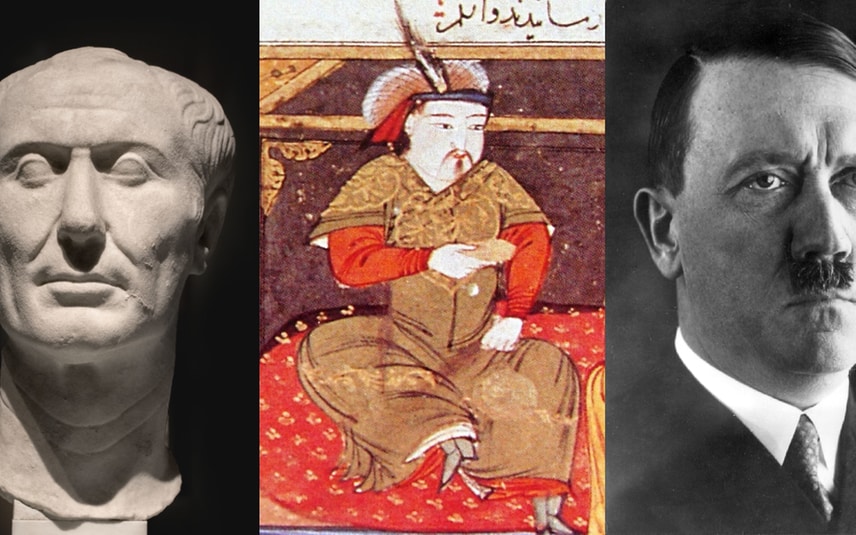 From the clay tablets of ancient Mesopotamia to the legendary libraries of Alexandria, from the burned scrolls of the Qing dynasty to the book pyres of Hitler’s Germany, the library has served two impulses: one, the urge to secure and celebrate the best and most valuable writing; and two, the desire to contain and control knowledge. Books have confronted technology, shaped the forces of change and often been the site of battles either physical or metaphoric.

When we hear or say the word “library” we think of silence and reflection but the history of the Library has actually been both unquiet and violent. Two incidents, in particular, are memorable for the manner in which they demolished priceless manuscripts of our knowledge of the material and spiritual world. The first of these was when Julius Caesar came to the aid of Cleopatra in her war against her brother Ptolemy in 48 BC. By that time the libraries of Alexandria were already three hundred years old. Caesar burned the ships in the harbour of the city to prevent his enemy from taking the city by the sea. According to Seneca some forty thousand “books” were lost in the fire which spread to the libraries. Legend has it that Marc Antony offered Cleopatra the books of Pergamum as compensation. If humankind had not progressed to vellum and paper no library would have burned to ashes because the first books were written and fired on clay!

The second sad memory in the calendar of man is 10th February 1258. On this date, more than 760 years ago, the world lost thousands of manuscripts and books collected over five centuries. It was all burnt and destroyed in a single day bringing to an end the Bayt-al-Hikmah-- the House of Wisdom in Baghdad.

Baghdad -- Persian for “gift from God”—1200 years ago, was the bustling capital of Islamic civilisation. For about 500 years the city housed the most distinguished intellectuals and scholars a reputation built during the reigns of some of its most famous Caliphs (Al-Rashid, Al-Ma’mun, Al-Mu’tadhid and Al-Muktafi). As one of the world’s richest cities at the time, Baghdad boasted street lighting when London was only a village.

Within 25 years of the death of their Prophet, the Arabs conquered the whole of Persia, Syria, Armenia, and a bit of Central Asia. In the east, they reached the Indus river and Sindh. In the west, they swept across Egypt and northern Africa, crossed the seas and landed at Gibraltar. In time, Spain too fell before the power of the Arab sword.

They were soon in possession of a different kind of power. In 751 they captured Chinese papermakers. Knowledge of this art changed the nature of how writing was shared and stored. Muslims were the first people to show an interest in translating manuscripts and scrolls from cultures other than theirs. Popularly known as the knowledge empire of the caliphs, there followed a history of 500 years of the Islamic library building. By the ninth century scholars in Cordoba and Spain were corresponding with their counterparts in Cairo, Bokhara, Samarkand and Baghdad.

Baghdad was born in 762 AD. Caliph Mansur whose empire stretched comfortably from India to the Atlantic sailed up and down the Tigris looking for a place he might call home. He finally settled on one and shifted the capital of his empire from Damascus to Baghdad. He united many intellectual centres and employed scholars to both carry out research and translate the world into Arabic. For Indians translating into English, an interesting fact about this centre was that most of the translations into Arabic were carried out by those whose first language was not Arabic.

The Abbasid Caliphs supported schools of Syrian, Greek, Persian, Jewish, Hindu and Armenian translators. In their time, it was easy for intellectuals and scholars to make a living. An academic life was a sign of status and legendary translators were paid the weight of their work in gold. Rare scrolls and ancient texts were preferred war booty. For instance, Ptolemy’s Almagest was claimed as a condition for peace after a war between the Abbasids and the Byzantine Empire. 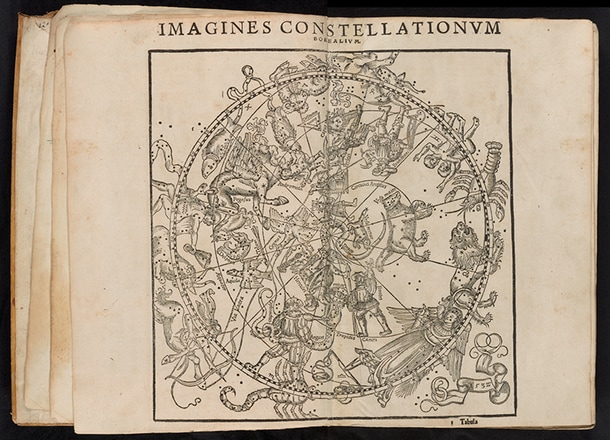 Baghdad gained a reputation as one of the most cultured places known to history and its storytellers, scientists, artists and scholars translated most of what was known to the ancient world into Arabic. The buying and translation of manuscripts began when a mathematical work from Sanskrit (Bramhasphuta Siddhanta) was translated into Arabic in the 8th century. Scholars were told to go anywhere they wanted in the world and to name any price they felt was necessary to collect manuscripts on astronomy, medicine, philosophy and the natural sciences. Arab intelligence spread across the world even more swiftly and dramatically than had the Greek a thousand years before. As any astronomer, engineer or student of medicine knows it had a great effect upon the human mind and upon the destiny of the world.

In 830, AD Al-Mamun the son of Harun-al-Rashid established the Bayt al-Hikmah, the House of Wisdom to preserve manuscripts from different cultures and religions. Anyone could enter the House so long as they were genuine users of the library. Translators, scientists, scribes, authors, men of letters, writers, copyists and others used to meet in this Academy every day for co-translation, discourse, dialogue and discussion. Manuscripts of various scientific subjects were prepared as collaborative ventures and translated back and forth into and from different languages. The walls rang with Arabic (the lingua franca), Farsi, Hebrew, Aramaic, Syriac, Greek and Latin and occasionally Sanskrit, which was used to translate old Indian manuscripts. Aristotelian logic, cosmology, the nature of the universe, medicine and mathematics were all created out of an alloy of Arabic-Greek-Persian and Indian minds.

On 10th February 1258, the Mongol Hulagu Khan fulfilled his grandfather Genghis Khan’s ambition and sacked the city of Baghdad, ignoring the Caliph’s message that any aggression against Baghdad would move the entire Muslim world against them. This gift from God, this centre of translation, this city filled with treasures of the mind was plundered and set ablaze. Thousands of students, physicians and scholars lost their lives. Since the Caliph was considered to be royalty the Mongols killed him without spilling blood. He was bundled up in a carpet and trampled to death by horses.

The Mongols ransacked palaces, homes and 36 libraries. The knowledge store of centuries the Bayt-al-Hikmah was destroyed in a matter of days. It is reported that the River Tigris ran red with the blood of the dead and then black from the ink of the manuscripts thrown into it. Along with the great library went all the state of the art astronomical observatories and other major experimental endeavours not to mention the intangible potential of the largest translation department ever known to man.

Ironically, the descendants of Hulagu Khan turned to Islam and learnt to value art and learning.

A particular experience haunts me. During ...

From the clay tablets of ancient Mesopotamia ...