Poetry is the pigment of imagination

“Are you guys reading poetry? If you aren’t –every day—you shouldn’t even be here.” (Jerry Pinto at the Ooty Lit Festival, 2017)

One of the natural functions of the human brain as it evolves is building on the past and engaging intuitively with a search for the best words in the best order. But as we outsource memory to electronic banks and replace it with useless entertaining information, we damage the subconscious and block off the ability to source words for thoughts and feelings. Considering high-voltage news about bitter warfare abroad and election scuffles home, I thought I would attempt a column about feelings and experiences that lie in the realm of the ineffable, and therefore this column about poetry which is our last frontier. Deny it space, and beyond it lies mumble and chaos from which the brain retrieves jargon : a MacDonald’s menu, the opposite of poetry. 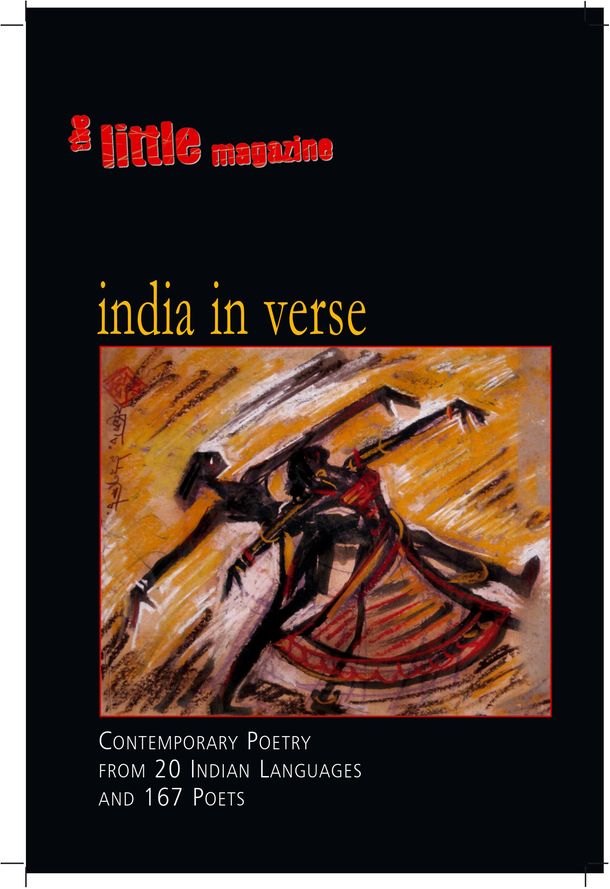 At a literature festival in Hyderabad, two years ago, Anita Thampi was asked about inspiration and poetry. She quoted Sylvia Plath, who describing her stint as the editor of the poetry section of a magazine, said that the morning after a night of rain, she always received at least a hundred poems about rain. No wonder Debray said, “Writing collectivizes individual memory and reading individualizes collective memory.”

As far as poetry is concerned, globalization happened hundreds of years ago. Crossovers and links were made by scholars and wandering singers. They were also made by fortune-seekers and traders, some of whom had a keen understanding of rare manuscripts. At what might be called the metalevel, much give and take took place --- naturally impossible to record. Thus it is that A.K. Ramanujan, drawing on Kannada, Tamil and European traditions, joked that he was the hyphen in Indian-American.

What sort of translator should or can translate poetry from Indian languages into English, or increasingly, Anglo-American ? Ideally the translator should be a poet in the target language but how common is that? Much eye-rolling and groans attend any discussion about the translation of poetry .To me the notable advantage about translating poetry is the flexibility with which very contemporary language can be brilliantly employed in recreating ancient originals for today’s readership whereas fiction is less malleable with the same translator hesitating to use modern language while hauling 19th century fiction across 21st century terrain. For instance----

“Hanging low with their burden of water

And adorned with rainbows and crackling lightning…” could have been written last month but it comes in fact from the fifth century BC (Kalidasa, Rtusamharam,tr Martha Selby).

Or this from the Thiruvaimozhi ( also called the Tamil Vedam)

the one breath in all things.

the mother who gave birth to me.

You became my father, too. 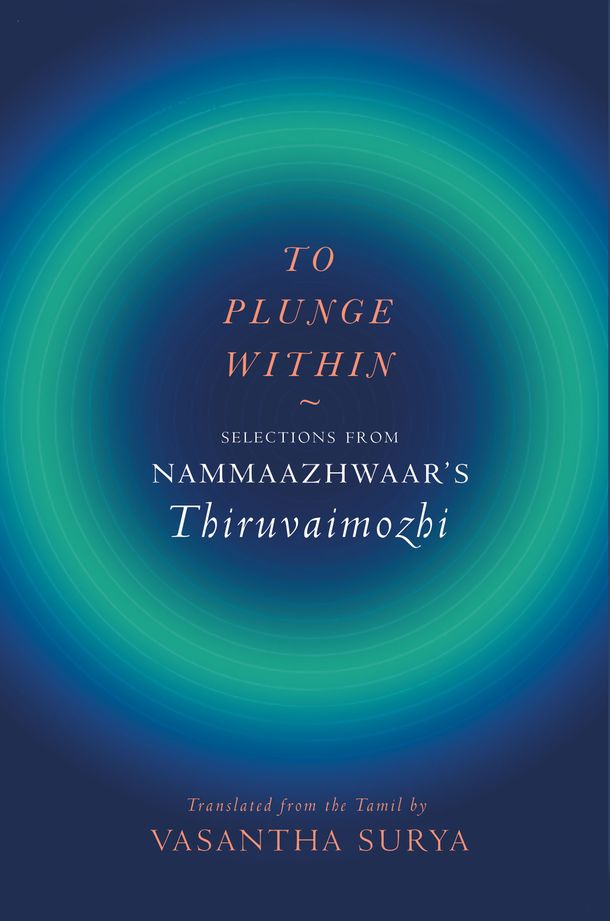 from a book soon to be co-published by Aleph and the Tamil Nadu Textbook Corporation which is supporting Tamil-English translations.

Many say that in order to translate a poem into English, it is necessary to write a new poem in English and call it a translation. While translating poetry from Urdu, a language descended from a sophisticated Persian tradition --- never put to mundane use--- the symbolic nature of the language has always been a mountainous challenge. An essential and distinct component is ambiguity. Is the beloved a person or a country? Is the wine-giver benevolent or a tyrant? I for one can never tell and of course it is my deficiency.

Ketaki Kushari Dyson in her introduction to the selected poems of Buddhadeva Bose refers to the scholar- translator, Martin Kampchen, who translates from Bengali into his native German and says that such writers have two mother tongues. “The truth is that some people are dormant or suppressed poets, who may not have written much poetry beyond their student years, but whose poetic creativity is spurred and maintained by the exercise of translation.” As for “translating” names in epic poetry, my favourite statement about it comes from Arshia Sattar who said, “I refuse to write Krishn, Bhishm or Vasudev; it is Krishna, Bhishma and Vasudeva.”

Considering the shattering rains South India experienced not so long ago, here is the earth and sky of Tamil poetics : both akam ( interior landscape ) and puram ( exterior landscape) in a poet’s response.

pouring it over the sky’s head,

chilling the hills down to their stony roots

on houses floating in the swelling flood,

it beats down in a frenzy,

to mud and mire.

In my heart alone burns

Impossible at this time to ignore the hideous wounds of war in Ukraine though as many have pointed out, the world media has not paid the same kind of attention to the seven years of assault on civilian populations in Syria. I will therefore close with a poem 15- year-old Christine Pangen wrote in a refugee camp in the last decade.

Some may fear World War III

Some may fear growing old and bent

But the future I fear the most

Is a continued present

Poetry is the pigment of our imagination coded by many indices, primarily, emotion.

May 10, 1857 marked the beginning of the first major uprising against the British which began in Meerut, spread through most of the Gangetic plain and ..

A particular experience haunts me. During the Vinayaka Chaturthi celebrations (festival of Lord Ganesh) in Vizianagaram in 2003, a child fell into the ..

"Are you guys reading poetry? If you aren’ t –every day—you shouldn’ t even be here."(Jerry Pinto at the Ooty Lit Festival, 2017)One of the natural functions ..

From the clay tablets of ancient Mesopotamia to the legendary libraries of Alexandria, from the burned scrolls of the Qing dynasty to the book pyres of ..