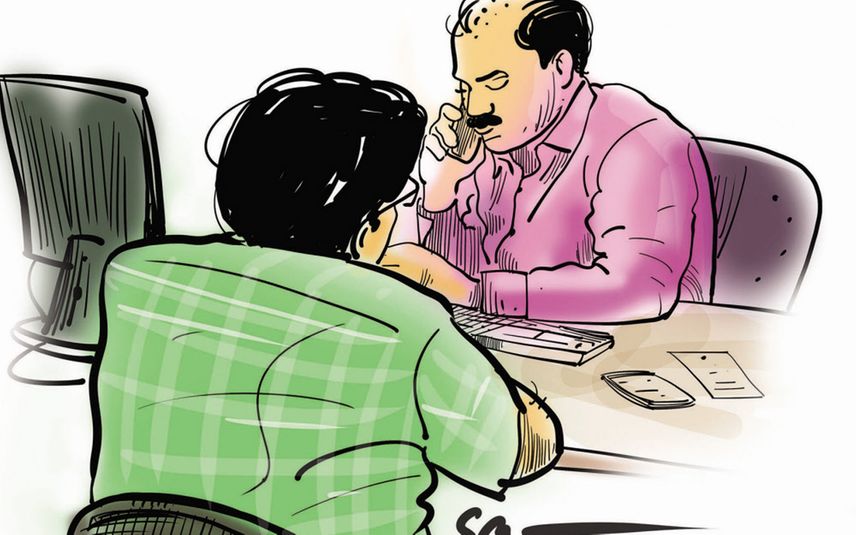 Big sharks who have to pay back thousands of crores are spared and small farmers are harassed. The SC came out with sharp remarks when a loan defaulter’s case came up for hearing.

A farmer in Madhya Pradesh defaulted loan but as per one time settlement, he deposited Rs 35 lakh. Later the nationalised bank raised objections and wanted him to deposit Rs 50 lakh. The MP high court directed the bank to accept Rs 35 lakh and close the case thereupon the bank challenged it in SC.

The SC dismissed the bank's appeal and upheld the decision of MP HC.

The SC observed that when there are defaulters for thousands of crores the banks do not resort to effective step. Such an attitude will drain the nation's economy. The ways to recover are slow. But in the case of small farmers, like the person before the court, it is a different scene.

The stand taken by the bank is detrimental to the spirit of one time settlement, it will ruin the farmer’s life, the court said.