Just a touch with sexual intent is enough to constitute an offence, says Kolkata HC 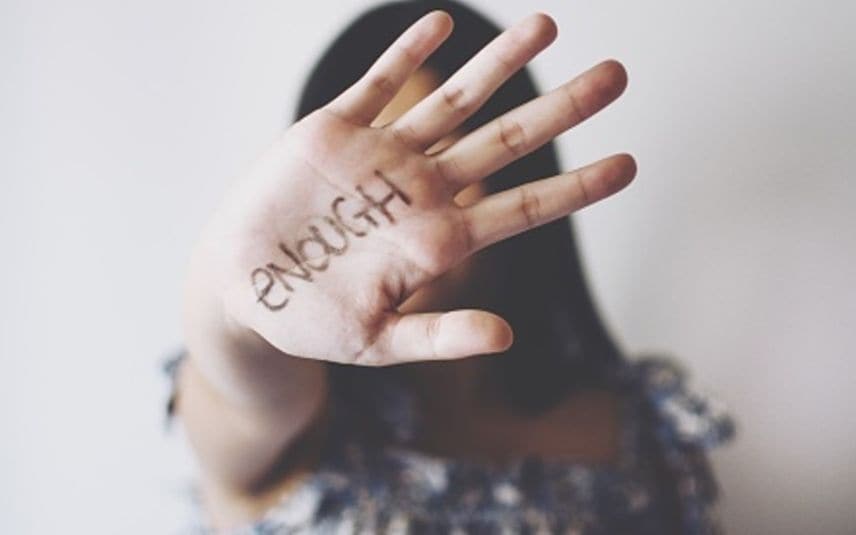 The doctor said that she is only 13 years old and her breast is not developed. But the Kolkata high court said it is immaterial whether the breast is developed or not. Did the accused touch her breast with sexual intent? If so it is an offence under Pocso Act and is punishable.

The girl told the magistrate that the accused trespassed into her house when she was alone and caught hold of her and kissed. Later he touched her breast with sexual intent.

The trial court analysing the situation held that the accused had sexual intent. Touching her breast was an act of sexual assault as per the Act. So it is an offense and is proved.

So the accused was sentenced to undergo five years imprisonment.

Touching the breast or vagina or other sensitive parts with a sexual intent is an offence under the Pocso Act.

Bar hotel near schools will not impair minds of students: HC