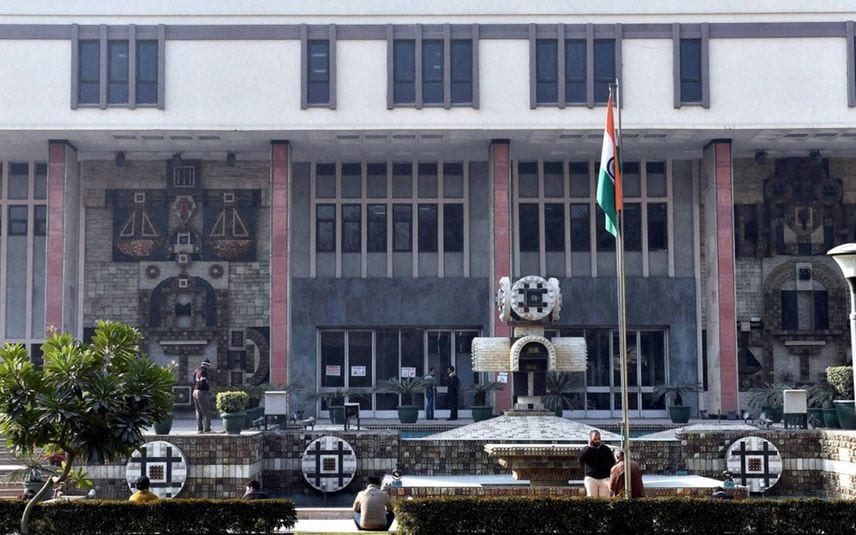 Think of the damage it causes to the administration of justice when a trial court judge is callous, observed the Delhi High Court setting aside the conviction of two accused for allegedly kidnapping a girl.

The High court observed that the session court that tried the case was very casual and callous in appreciation of evidence that vitiated the whole proceedings. Hence, the only course open to the High Court was to declare the trial court judgement as void.

The accused challenged the trial court's judgement for lack of proper appreciation. The High court allowed the same granting benefit of the doubt to the accused.

The High court said that a trial court judge is duty-bound to bestowanxious considerations in appreciating evidence to find out the truth. Here many contradictions are seen in the testimony of the witnesses.

Even the depositions of the victim and her parents do not inspire confidence. There are grave contradictions. That means the trial court judge made the whole approach in a cavalier manner without taking serious note of the inconsistencies. The trial court judge should have taken an earnest approach to find out why the prosecution failed to bring to light the guilt of the accused, the high court observed.

There have been occasion when law students ...

A district judge in Delhi Deepak Kumar had ...

Food poisoning: Precautionary measures to be taken at restaurants, homes ...