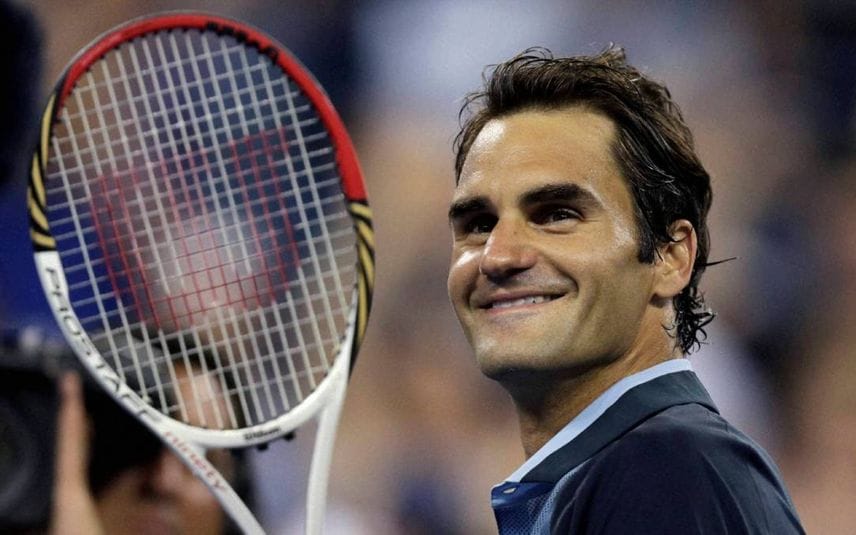 As send-offs go on the international sports arena, this has to be placed right at the top as the most emotional of the lot. Tennis maestro Roger Federer’s final moments as an active player created such an impact that both the performer and those watching him for the final time were left with tears. No, he did not want this to happen this way. That was Federer, the suave ambassador of tennis and one of the most admired by tennis fans all over the world. Just a few days ago, he had come out with his retirement plan and where but at the Laver Cup event in London amidst other top-notch players of his generation around. He was clear in his thoughts just as he was in his stroke production on the court in all his spectacular career that fetched him 20 Grand Slam titles in all. The world of tennis waited with bated breath as those final moments arrived. “It was not a funeral but celebration,” Federer had insisted while coming out with those final swings of his famous racket and his patented court movements but at heart, everybody knew it had to be a phase coated with huge chunks of emotions too.

It is never easy to leave a stage after a career so embellished with achievements as Federer’s. And for the millions of fans additionally, Federer was more than a player, he was the most lovable lot! But like all good things, Federer’s grand innings too had to end one day. At 41 years, he was not growing any younger, and he was keen he left the arena clean, without being baulked by any on-court injury or the other. That has been his hallmark all through his two-decade illustrious career. Not since the 2021 Wimbledon, where he reached the quarters, has Federer been seen on the courts because he knew he was not ready for the grind. Even if his fondness for the sport remains intact, time had begun to tell on the flexibility of his limbs perhaps. In particular, his legs had provided him with those magical ballet movements on the court to bring out that unending joy to tennis enthusiasts. Multiple surgeries on the knee have made him realise it would never be the same again. Painful thoughts are the universal truth that every sportsperson has to face. Only when it comes to someone as colourful and skilful as Federer was, it becomes that bit more difficult to accept.

Generations will come and go but one undying spirit will remain, that of Federer and all that he had achieved and done for tennis. That alone will be the inspiration just as the achievements of Sachin Tendulkar or Don Bradman have done or been doing in the world of cricket. What greater dream-come-true story can there be than this Swiss maestro from Basel! From a ball boy to a top junior player and then someone who later would conquer the world stage, Federer had climbed every peak. Added to that is his charisma, his ability to endear himself to the adoring fans the world over -- the remarkable story had gone on adding new chapters! Right from the time he announced his arrival with his famous fourth-round win over Pete Sampras (the latter gunning for his 5th straight title) in 2001 at Wimbledon, Federer has not looked back. Serving, sliding not to forget his now famous one-handed backhand and forehand stroke-making, Federer earned a trait that remains his trademark. Aside from his Grand Slam successes, including a record 8 Wimbledon wins, there were additionally 103 ATP titles, Olympic doubles gold (with Stan Wawrinka) in Beijing 2008 and many more in his prized kitty. The great man has remained a giant among the best. 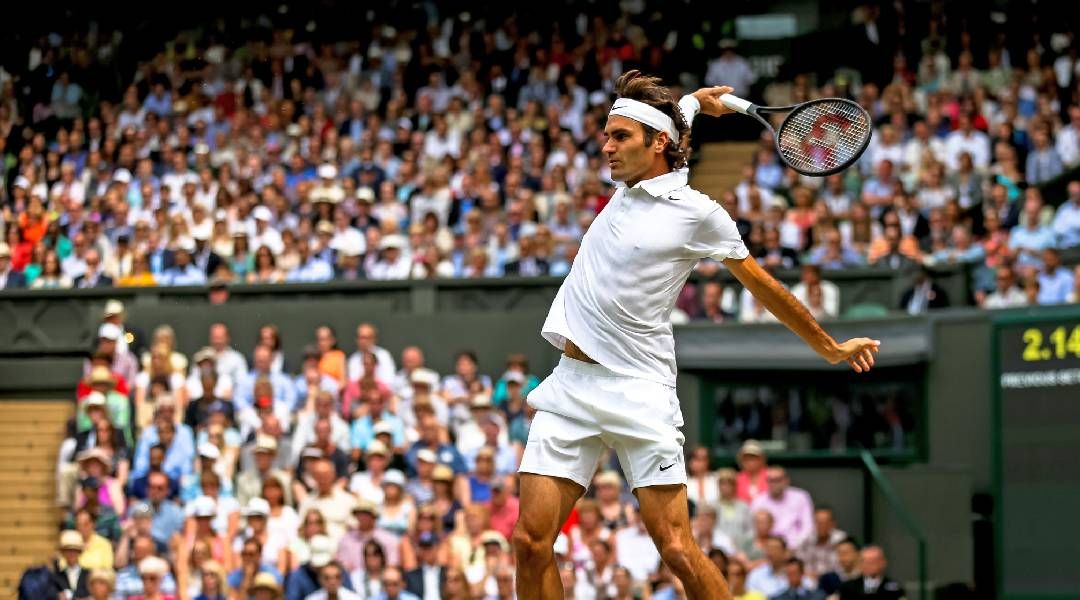 What makes Federer so special? Perhaps the way he conducts himself but certainly from the way he evolved himself into a champion player, a stylist in every sense. From a serve and volley player, he reinvented himself into a sharp baseliner before becoming a sublime all-court artiste. It did not matter what opposition he met, one thing was sure from his blazing racket and silky-smooth movements that he was certain to capture the audience with his brilliance. Millions of fans also see in him a disciplined and composed player, not to mention a stylist who was certain to catch the eye. They say he was once rated the second most respected man in the world behind none other than Nelson Mandela. In his thirties, he showed the ability to innovate his own strokes to suit his fitness. That is how in 2017, he bounced back from a phase of injury that laid him low in the latter part of 2016 to win two Grand Slam titles. He added one more the following year, and what is more, developed a tight rivalry with Rafael Nadal that also added to his riveting journey in the sport.

But look at what rivalry had meant to him! At the Laver Cup, it was Nadal who partnered him in his last outing and what is more when he struggled to hold himself, falling into bouts of emotional breakdown, the Spaniard was himself letting tears flow down his cheek. Who would hold back watching two of the legends in the game in such a state of togetherness! They cried, and so did the millions of tennis lovers watching them from around the globe and in the arena. An emotional farewell in every sense. A sport that has given him everything, will Federer fade away totally? Hopefully not. That will be the prayer on the lips of each and every fan of this Swiss maestro.